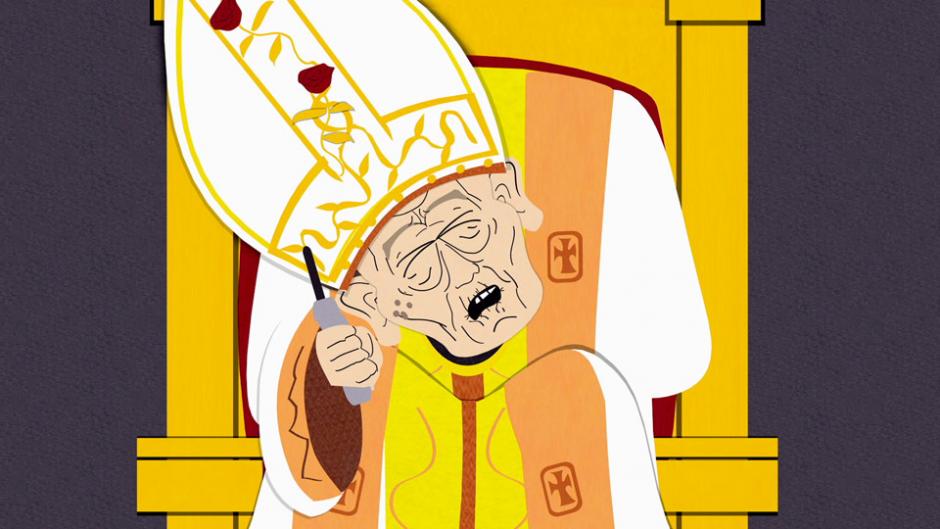 Virtually all Roman Catholic conspiracy theories connect to the Vatican’s Secret Archives. The archives are essentially a collection of texts, letters and nobody really knows what else housed in a section of the Vatican Library at the northern boundary of Vatican City. The Archives have their own website, operated by the Vatican, which states that the documents housed inside pertain to such boring matters as papal expenditure accounts, state correspondence, individual correspondence, including original letters written by Michelangelo Buonarroti to Pope Julius II and other Catholic authorities. Some believe it houses evidence of extraterrestrial life. Others, ancient texts that disprove the existence of Jesus. Perhaps dark truths that would discredit and destroy the Church? Either way the existence and the screcy surrounding the archives have been the source for many a conspiracy over the years and we love them.

The Secret Archives have about five miles worth of shelving, and it has been estimated it could hold about 70 thousand pages, and 1 million books. The Secret Archives was formally established in 1475, but is really much older then that. The most widely held belief is that it holds books that have been banned from the bible and things that relate to discrediting the Church and their widely held beliefs, but aside from those the following is my favourite.

The Secret Archive has a time machine. The time machine is named Chronovisor and was built by a Benedictine Monk named Father Pellegrino. It was said he wanted to go back in time and film Christ's crucifixion. The chronovisor was allegedly a functional time viewer described by Father François Brune, Brune relates that the chronovisor was built by Pellegrino Ernetti (1925–1994), an Italian priest and scientist. In the early 1960s, Father Ernetti began to study the writings of François Brune, himself a Roman Catholic priest and author. Ernetti allegedly ended up helping Father Brune construct the machine as members of a team which included 12 world-famous scientists. He identified two of them as Enrico Fermi and Wernher von Braun. The chronovisor was described as a large cabinet with a cathode ray tube for viewing the received events and a series of buttons, levers, and other controls for selecting the time and the location to be viewed. It could also locate and track specific individuals. According to its inventor, it worked by receiving, decoding and reproducing the electromagnetic radiation left behind from past events. It could also pick up the audio component or sound waves emitted by these same events.

Ernetti said that he had observed, among other historical events, Christ's crucifixion and photographed it as well. A copy of this image, Ernetti said, appeared in the 2 May 1972 issue of La Domenica del Corriere, an Italian weekly news magazine. As provided by an anonymous relative of Father Ernetti, there was a deathbed confession that the photo of Christ was indeed a lie. According to the same source, however, Ernetti also affirmed that the machine was genuinely functional.

Father Brune, however, does not believe Ernetti's confession and is convinced that the authorities had coerced Ernetti into making a false confession. The alleged existence of the Chronovisor has fueled a whole series of conspiracy theories, such as that the device was seized and is actually used by the Vatican or by those who secretly control governments and their economies all around the world. 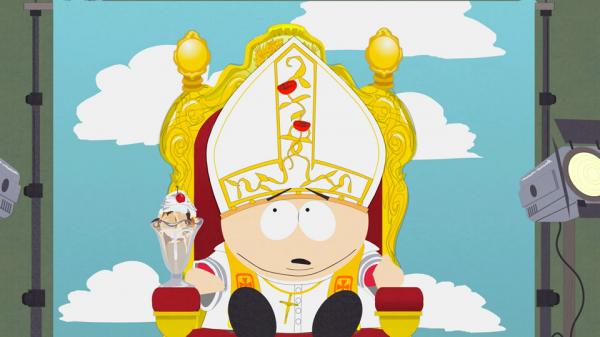 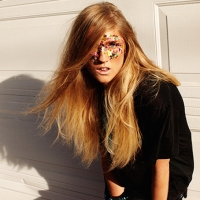 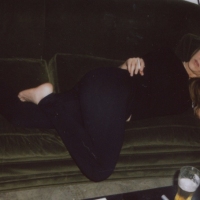 No Money WeekendFun for everyone with minimum funds.
Shit we've done