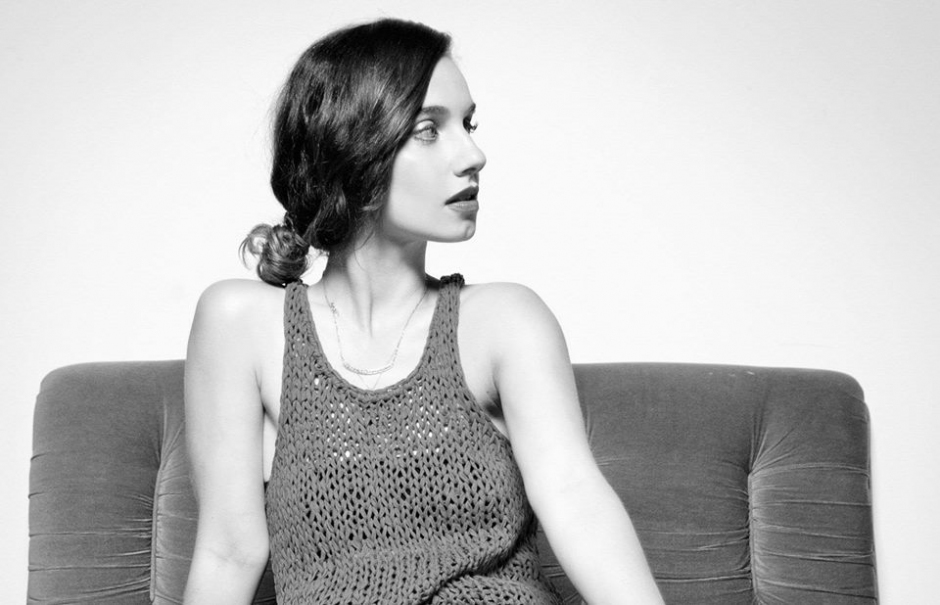 Who she's looking forward to at CIRCO and #reasonswhyshelovesperth.

In case you missed it earlier this week, we had a big and awesome chat with Nina Las Vegas about her time overseas, the global domination she’s planning with Mix Up Exclusives, and also maybe probably hopefully finally getting some of her own music out into the world (read it HERE).

The end of our conversation turned towards CIRCO Festival (sick of telling you how good it's gonna be - get TICKETS already), where she’ll be bringing it home following the likes of Ryan Hemsworth, Kele and Violent Soho. Given her recent musical education overseas, we were keen to see who she’s looking forward to catching, if anyone from around our way had caught her eye, and any other hot tips on acts doing good things overseas.

“I’m really excited about DJ Q, I wanna see Esta play, and Mykki Blanco I seemed to be everywhere he was on my trip, but I never saw him play, so I can’t wait to check it out. And Deejay Earl will be awesome too.”

“Touch Sensitive has stepped it up the last couple of times I saw him as well. I’m gonna check out Golden Features too, while I was away his name just kept on popping up. Also definitely Odesza, I discovered them on the Pilerats compilation, and I play that a lot!”

“I got really hooked on Sid Pattni’s stuff while I was away, I think it’s so well-produced and kind of overlooked a bit. I think it’s beautiful, and seeing him live was amazing. I think he’s really fucking sick. Obviously Sable is killing it. And Ta-ku of course. Slumberjack are getting some love too.”

“Ryan [Hemsworth] and I did a huge music swap, and he introduced me to this dude called Ticklish and also Suicideyear, who I’ve really enjoyed listening to while I was travelling. And also everyone while I was away – in America – was going on about the Popcaan album. Everyone was so excited about it.”

Nina landed in Perth a couple of days ago, and has been rocking the #reasonswhyiloveperth hashtag to good effect, he's a few little gems. If you don't already follow her - @ninalasvegas will do the trick. 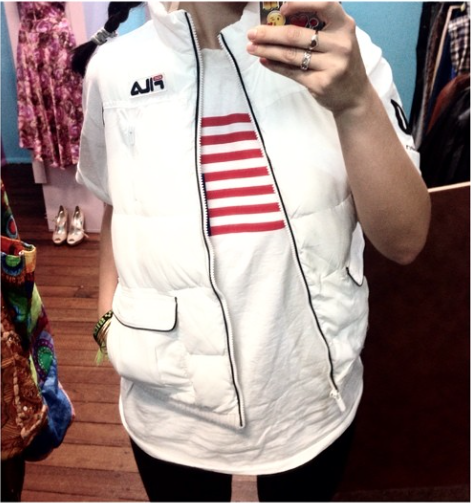 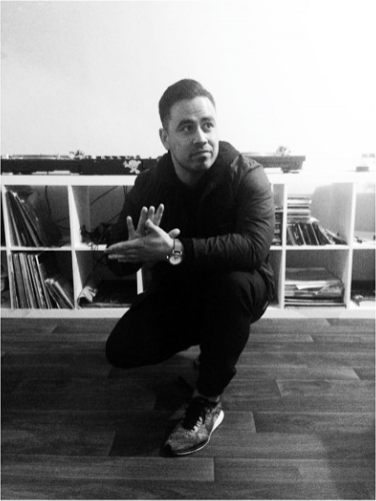 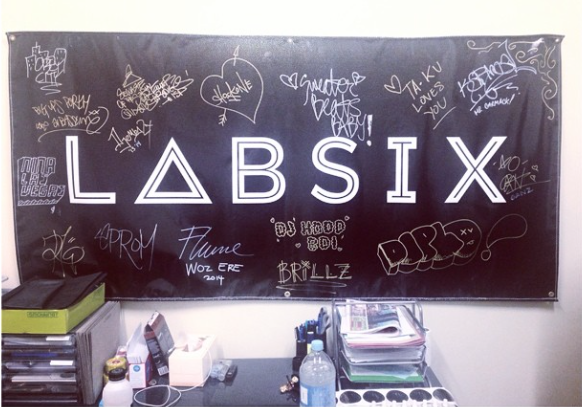 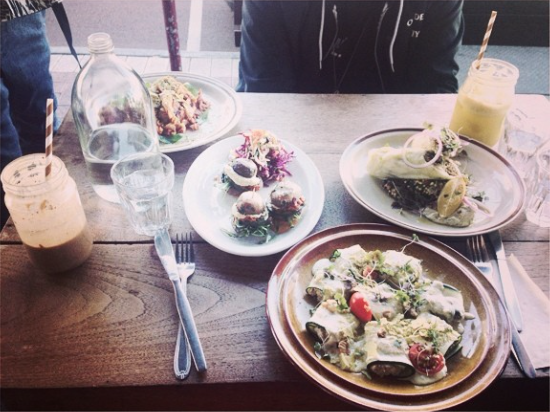 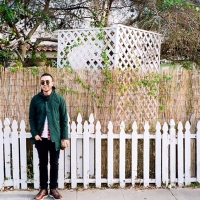 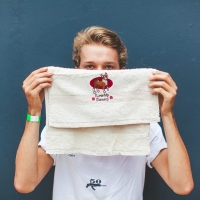 Interview - BasenjiWe got our kawaii bass on with Circo's finest.
Shit we've done

Art Of Sleeping release a suitably rugged video for their latest track, Crazy.