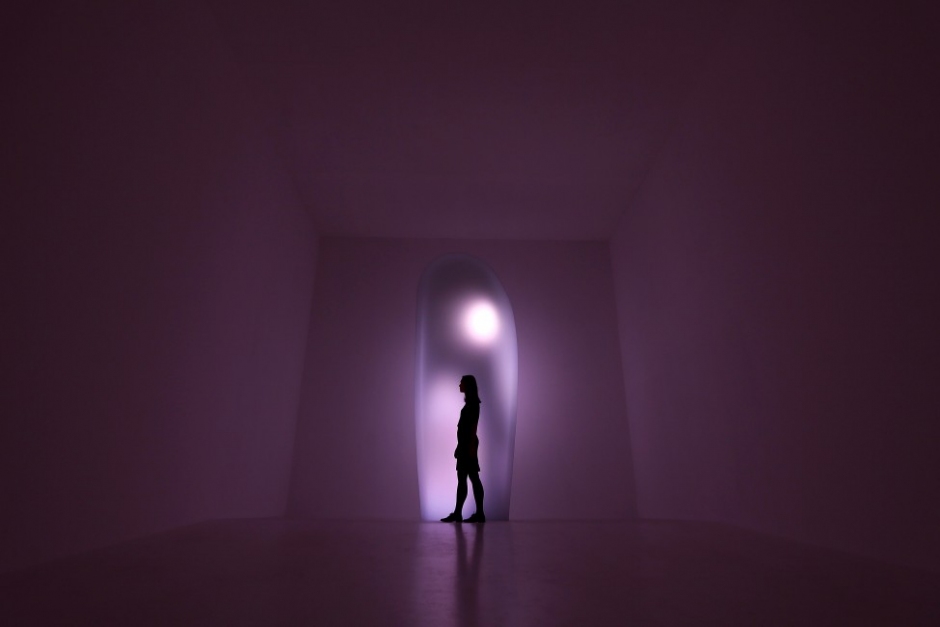 I can't imagine what summers in WA would be like without Perth Festival. The things I experience from around the world, at Perth Festival every year, are enough to keep me culturally inspired, and in love with the Arts, for the whole remaining year to come.

Having been to seven or eight Festivals now, my Festival memories exist less as thoughts and more as collections of really good feelings: like the time after the 2011 production of Out of Context: For Pina, where I just sat in my chair at the State Theatre for maybe ten minutes after the show finished, unable to get up and exit, so floored by what I'd just seen - a dance piece that blew out of the water everything I thought I knew (/hated) about contemporary dance.

I'll likewise never forget the exhilaration of being under the stars with an icy cider in my hand as a music angel I've loved since forever, How To Dress Well, sent his fragile notes out into the warm Perth summer air. Another good time was eating pizza and drinking goon on the grass outside Beck's Box with my friends in celebration of my 25th birthday, then going inside to bop around to Best Coast... or the time I had my wisdom teeth taken out and mixed antibiotics with lots of beer and spent Peter, Bjorn & John's set of Swedish indie pop at Beck's Verandah in the most delicious, detached daze. And every year - sinking back into my deck chair at the Somerville, stomach full of picnic snacks, oblivious to mosquitos eating my ankles because way too lost in a piece of beautiful foreign cinema.

There's lots to do in Perth, but we're still not blessed with as much world-class cultural activity as bigger cultural hubs like London or New York, are, which is why Perth Festival is a really important time window in which you absolutely have to go out and grab by the balls as much music, theatre, cinema and art as you possibly can, as a means to stay connected with the world's larger cultural scene.

The 2015 Perth Festival Program was announced last night. Here's a few things that immediately stood out to us:

3. Writing - DBC Pierre - This Irish troublemaker won the Booker Prize and always has something cheeky (and hugely smart) to say. As much a comedian as a brilliant writer - brush up on his books Vernon God Little and Lights Out In Wonderland before he comes to town.

4. Dance - Rising - Four entirely different works performed by a dancer from Britain. Looks like edge of your seat stuff!

5. Film - Girlhood - One of the most buzzed-about films on the festival circuit right now, this film follows a 16 year old girl growing up in the French suburbs, who drops out of school and falls in with the wrong crowd.

6. Theatre - The Rabbits - Opera Australia and Barking Gecko's adaptation of incredible illustrator Shaun Tan's collaborative book with young adult author John Marsden. The book's a super creative and beautiful take on colonisation - applicable to the Australian story and beyond. With the enigmatic Kate Mille-Heideke singing lead.

7. Visual Art - Ragnar Kjartansson - the youngest artist ever to represent Iceland at the Venice Biennale - presents his double exhibition, The Visitors + The End, a romantically absurb mix of music, film and performance exhibitions, taking place across two galleries. 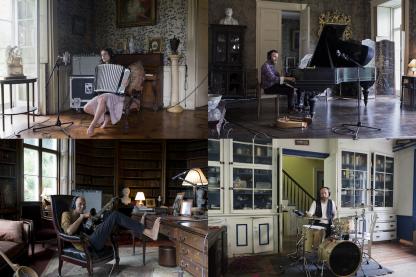 8. Writing - Style Makers - the masterminds behind publications Kinfolk, Dumbo Feather, Renegade Collective, Frankie and Alphabet Family Journal come together to talk about what makes a beautiful magazine, and how artfully curated publications are fighting the death of print.

10. Music - Tinashe - this rising R & B beauty is set to get 2On under the stars, performing tracks from her debut album, Aquarius, which features guest spots from rapper Schoolboy Q and Solange-collaborator Dev Hynes. She's got an incredible voice, is a dope dancer, and her productions are tight. 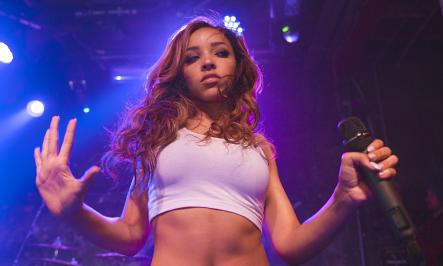 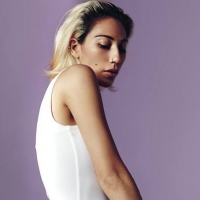 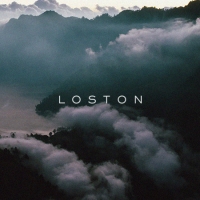