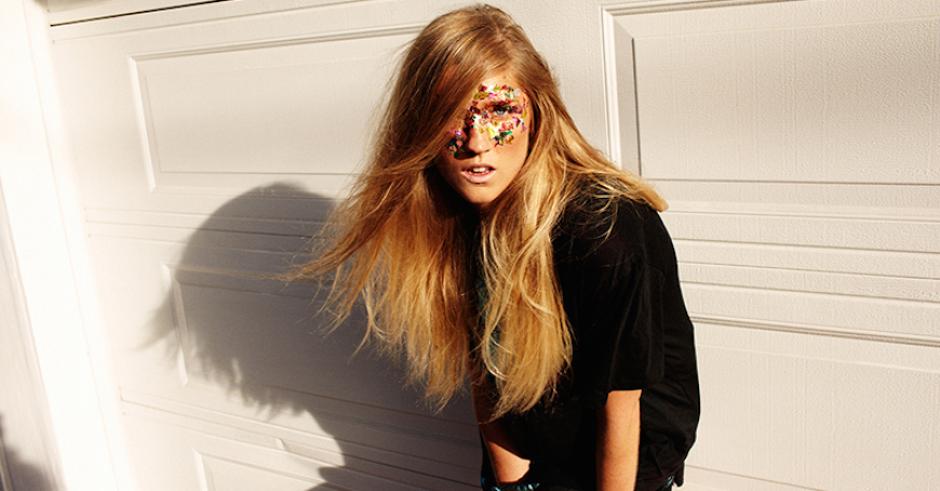 Penelope Austin was born in the Southern Highlands of NSW before travelling around the world at the age of 15, most recently basing herself in New York. She's since returned from the Big Apple to hone her craft bac kin the motherland, and Dynamite is her first big statement following some guest vocal work for dance artists like Denzal Park and Ivan Gough. The track, featuring another hype-worthy up-and-coming Australian act in 18-year-old hip hopper Baro, is a breezy slice of electro-pop, backed up with a bright and summery video clip shot around the streets of LA. It's the first taste of her upcoming full album release and a tour, due later in 2015, and you can check it out below: 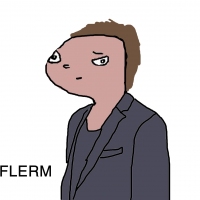 Who is Flerm?The Top 8 candidates for who is possibly behind that loveable rascal of purposely-poor paint skills, Flerm. 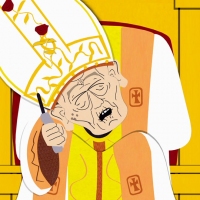 Love A Good Conspiracy Theory? - Vatican Secret ArchivesThe Vatican has a time machine - uses it to go back and film the crucifixion...
Shit we've done