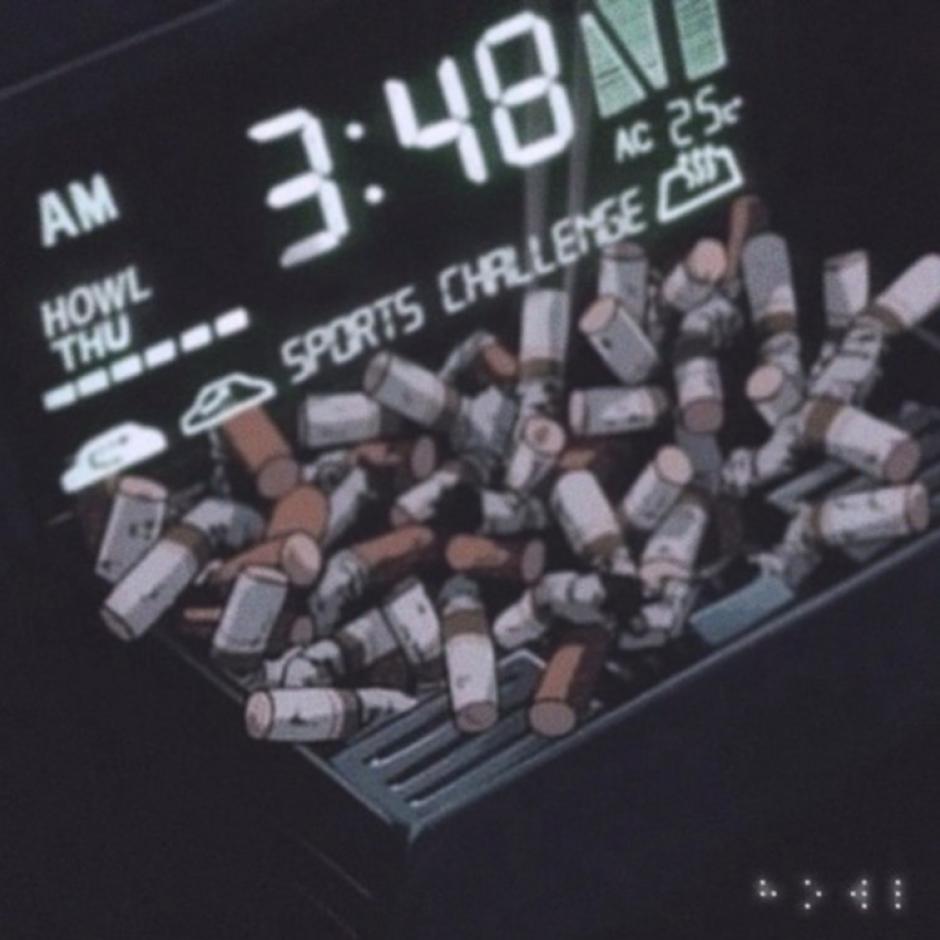 Following a premiere via Run The Trap earlier this week, it's time for people who read our site to get around Melbourne's Howl. We don't know a whole lot about him, other than he's quite young, and his production skills are so tight-butthole it hurts. He's only got a few tunes up on the Soundcloud thus far, but his latest - Sports Challenge - is the real deal. Very much in the Sable/Wave Racer/Basenji mould, Sports Challenge features one of the toughest kick-snare combos we've heard in a while, but it's the diversity within the track itself that makes it an essential Friday Freebie. We hear murmurs of some Australian tour action, so keep your eyes peeled, and until then enjoy this and get ready for the freakin' weekend. 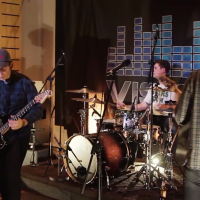 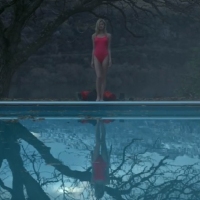