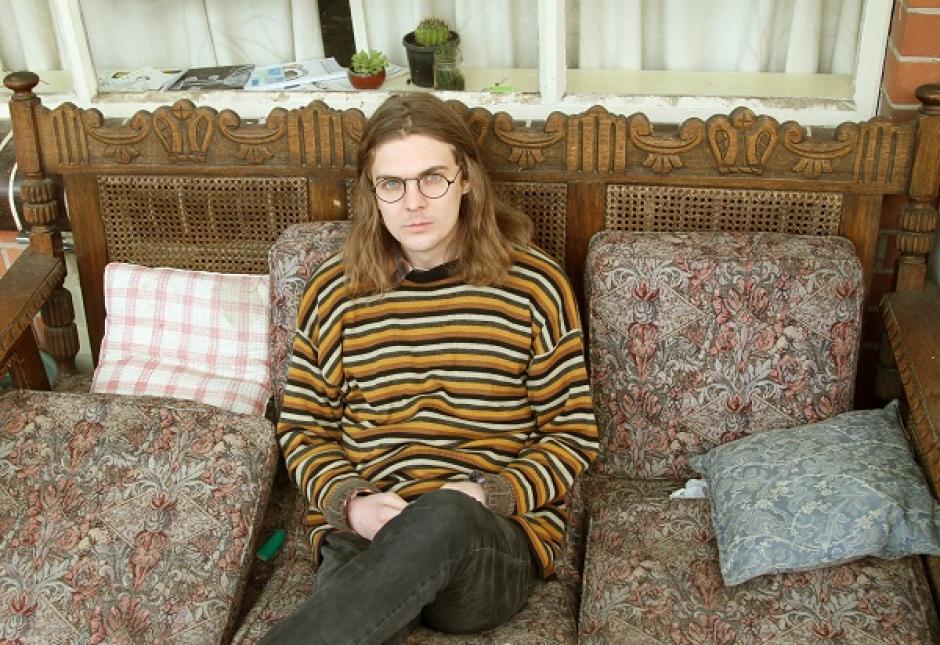 Melbourne artist Bored Nothing has announced details for his second album, Some Songs, due October 24 here via Spunk Records, with the first single from it - Ice-Cream Dreams. Following an album full of collected works, Some Songs was very much written with one eye on the album format, and continues the '90s-homaging, lo-fi slacker-pop sweetness that made his debut such a popular release. Take a listen below and get the feeling that everything's alright: 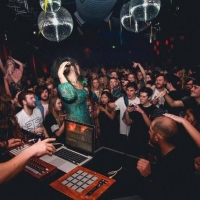 Review: Willow Beats @ Northcote Social ClubTheir final show sold out, and was by all accounts a good'un. 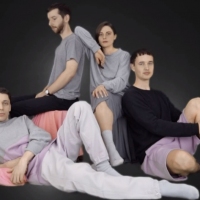 Video: The Harpoons - Can We Work This OutMelbourne quartet The Harpoons new single gets moody yet colourful clip.
Shit we've done