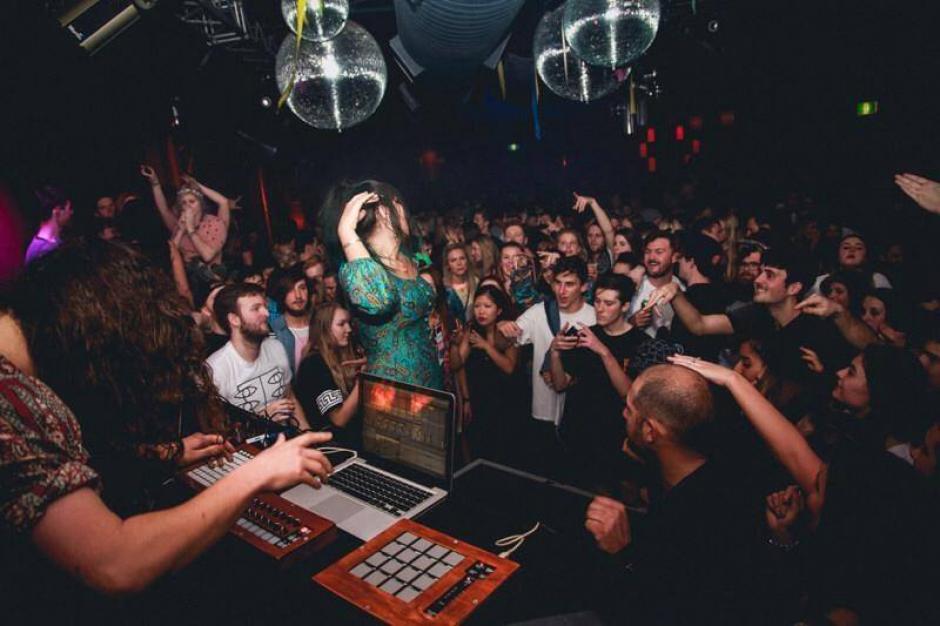 Starting a night of quality Melbourne-based electronica acts, hypnotic trio Yujen graced the stage full of down-tempo melodies and even a sample from Nick Murphy (Chet Faker), the ambient openers ripping through a set that included the impressive single Try It Over. Vocalist Sam Tilley revealing “we showed [Chet Faker] the song and he was searching for someone to sing on it, before just deciding on doing it himself”. With stellar support from brothers Will and Mitch Anderson this is a group to keep an eye on.

Alta brought many things to their set; and while an inflatable goon bag was not one of them, somehow a shiny silver bag was still escorted through the crowd as the duo started what was to be a vibrant set. Shifting from mellow vibes to a more charged atmosphere was made possible by frontwoman Hannah Lesser’s ability to showcase a feisty persona and engage the crowd. At one point a foreign beat emerged from the decks, to which Lesser claimed she hadn’t even heard yet – but wasted no time in losing herself in a warm energy justifiably reciprocated by the crowd. There were many aspects that impressed me from Alta, however a remix of a personal guilty pleasure of mine – Jennifer Lopez’s Jenny From The Block, capped off a sound performance.

Finally, curtains were drawn on Alta’s performance both metaphorically and literally, and after a short delay the crowd was awarded with a simple, eerie set up for Willow Beats. Dark lighting and two stationery hooded figures; Narayana Johnson shrouded by his hair and equipment, and Kalyani Mumtaz channelling a modern day Aphrodite. The last stop on the single tour was a sold out, hour-long set, which covered all material from their much-loved Alchemy EP, although many re-worked with a little more oomph. As well as this, several new tracks filtered through to a warm response from the crowd.

Merewif is the first taste patient fans got when it was released a couple of months ago, and it really reinforces Willow Beats as an accomplished act on the Australian electronic scene. Complete with intricate layers of hypnotic harmonies and an aqua theme, the single raises lofty expectations for their forthcoming EP. The enchanting stage presence from Kalyani is complemented hugely by the energy and continual “Are you ready for this” from Narayana, before dropping into another heavy-hitting track.

The set was of such an eclectic nature. The ethereal Blue, which Narayana himself lends tender vocals had the audience in a spell; before dubstep tracks like Elemental, a personal favourite with its driving chorus got things going again. Certainly leaving nothing behind, the duo returned to the stage to deliver one more bass-laden encore – truly leaving the crowd satisfied with what they had seen before them, ever-appreiciative of an impressive electronic act that can back it up with an engaging live performance. 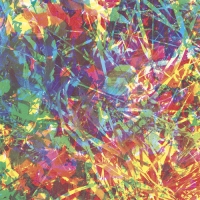 Caribou - Our LoveOne of the year's most anticipated albums gets another single. 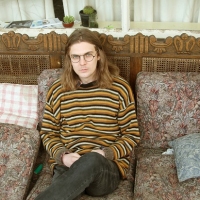