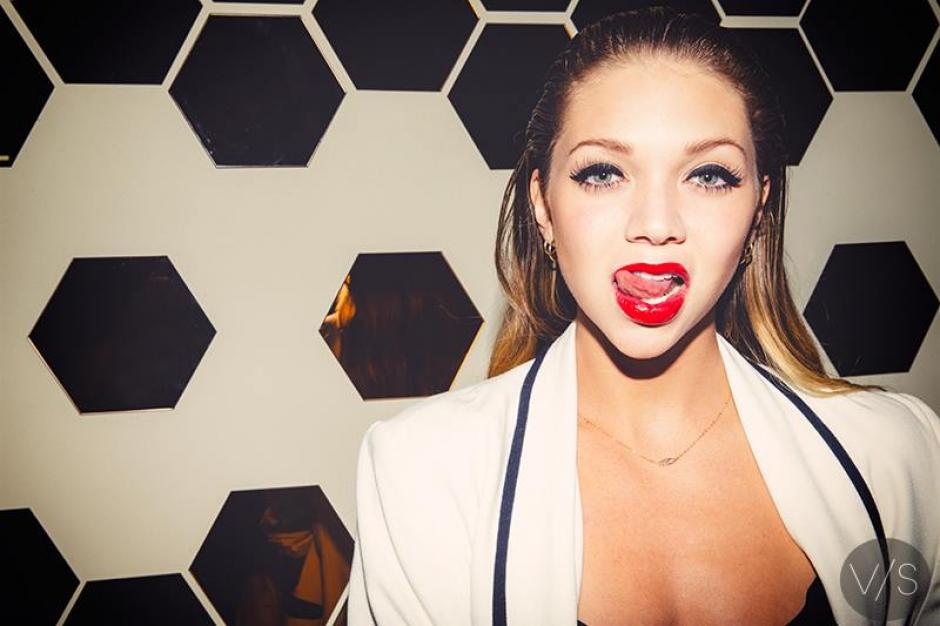 Because it is far too fucking easy to drop 'awesome' puns in relation to Jessie Andrews' other profession, I'm taking the high road (lead in sentence not withstanding) for this tour announcement. And rightly so, because Jessie Andrews is very quickly establishing herself as a producer/DJ to watch. She's steadily been releasing remixes of the likes of Flume & Anna Lunoe, Drake feat. Sampha and Disclosure for the past couple of years now, and most recently released this original:

So when she plays her debut shows in Australia next month, you can expect plenty of deep house vibes, and shady dudes leering at the DJ booth. Hopefully less of the latter, and more of the dancing. Check her at one of the following dates, and head to her WEBSITE // SOUNDCLOUD // FACEBOOK for more aural/visual goodness. 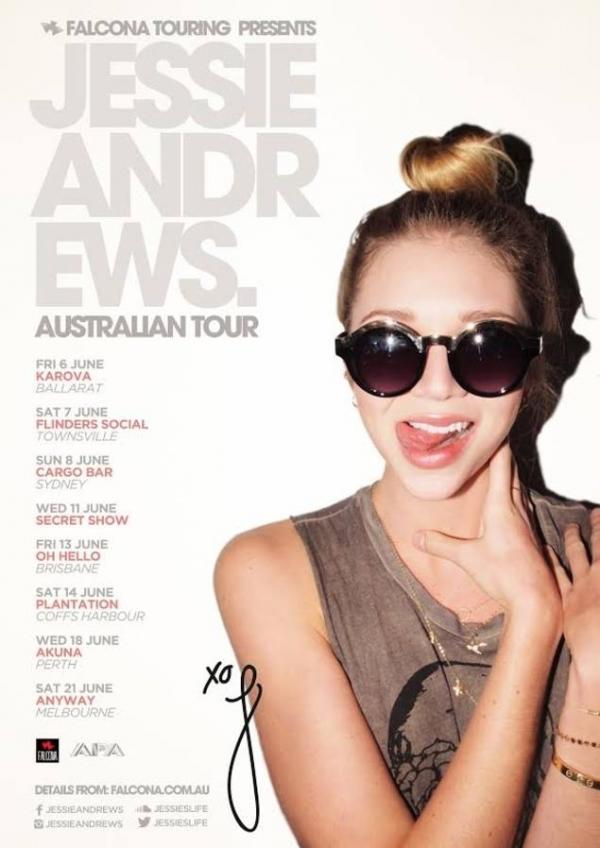 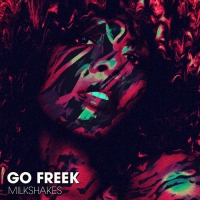 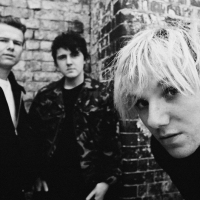 Know Your Splendour - DarliaMeet some of the acts you'll be seeing at Splendour 2014.
Shit we've done