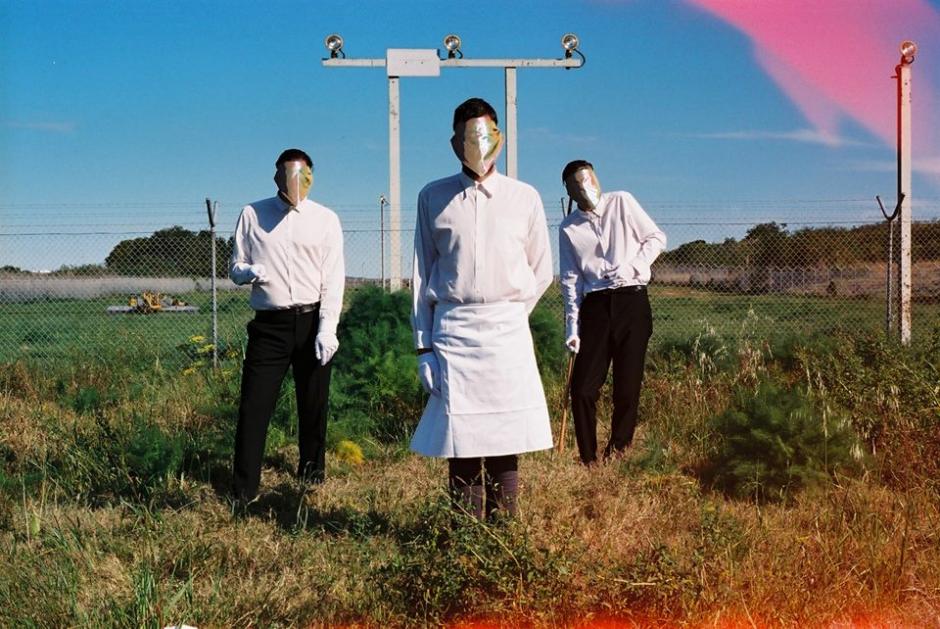 If Van She and Miami Horror were to have a love child, JNGL's latest track Limitless would be a solid approximation. Not to be confused with the British group, Matthew Hislop's project draws upon influences of the late 2000s Australian up-tempo, vocalist electronica scene that produced acts like Bag Raiders amongst others previously mentioned. Indeed, it brings about a sense of nostalgia with its striding synth and swooping vocal cuts. Making nostalgia-infused tracks can be tricky as they often end up feeling derivative, but Hislop bucks the trend with awesome results.

Daisy's a beachy lo-fi track with an Australian twist from Okay Cocaine - just three guys; Geordie, James and Hugh who make some sweet DIY sounds from their garage or wherever said lo-fi vibes emanate from. When it comes to garage bands as lo-fi as this you might as well just stick up your middle finger to those who care about vocalists over the rest of the band. Especially when you've got a beer in your hand, standing in someone's backyard with your thongs on you're not going to be listening out for someone's voice but whether the music is any decent. And Okay Cocaine, with their brash, careless ballad that comes in the form of Daisy is perfect. I'd also recommend checking out their whole EP, Free Coke because 1. it rocks and 2. it's free.

Mysteries has a presence, it may not strike you straight away but they're present despite the total disconnect we have them. There is nothing to know about them, no names, no faces and no interviews exist. Which forces you to engage with the music because there is nothing else to become attached to them. Newly Thrown is one of the best offerings from their debut album titled New Age Music Is Here. With its tribal drums and restless pace it's hard not to be drawn into the piece. What is more, their vocalist's soaring calls serve to be the greatest strength of the band in which the the instrumentation lifts it only further. For a completely unknown band, Newly Thrown is a worthwhile listen in an otherwise solid album.

Harry Edwards - the only thing you see

A lazy comparison would put Harry Edwards' track the only thing you see in line vocally with James Blake. To just focus on his voice and ignore the soft crackles, the light handclaps and a drumbeat that seemingly mirrors a heartbeat is to ignore how its beauty is multi-faceted. This is reflected in the atmospheres as varied from the elemental to taking on an almost choral nature as Edward's voice is placed over and over the core vocal cut. The only real comparison to make with James Blake is that they both come from the UK.

Lazy Day - With My Mind

Slacker rock is by nature lazy, sometimes producing lethargic six-minute slow-jams of white guys on guitars. Fortunately Lazy Day isn't that and Tilly (Lazy Day) is most definitely not a guy. With My Mind has that sense of slow but it isn't dominated by it. It's tempered by the progressive guitars and the reverb-coated vocals that come out in the chorus. And the sharp keening of the guitar throughout the track provide a energising counter-balance to the low-end heavy bass. But what really makes this track is how Tilly's voice is mixed to sit right at the front as the track ends. The touches of reverb add a sense of presence that would of otherwise lacked. So instead of getting high to another slacker rock song, you'll be able to appreciate something different.

Check the previous 5 Under 500's HERE and HERE. 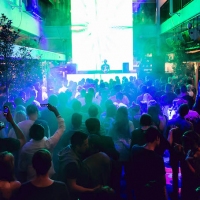 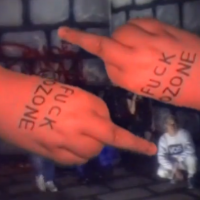