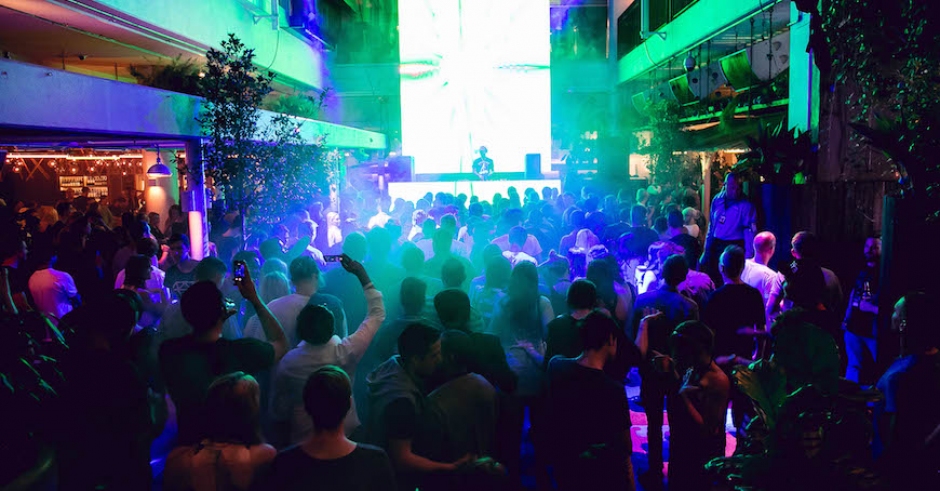 The artist bill is obviously a bloody huge one, but you can count SAFIA, Wave Racer, Yolanda Be Cool, Cassian, KLP, Ivan Gough, Cosmo's Midnight, Rainbow Chan, Simon Caldwell, Tigerlilly, Slice N Dice, Kilter, Sable, Gold Fields, L D R U, Yahtzel and many more. Head of Programming for EMC Play, former FBi Radio General Manager of Music Dan Zilber, said: “The Australian dance music community is in such good health, it's made my job incredibly enjoyable. I'm really proud of what's on offer at EMC Play and the amazingly talented artists and crews that represent our nation on dancefloors across the country and around the world. EMC Play will distill this talent in to two action packed nights and I think EMC delegates and punters alike are in for a wild ride.”

So yeah, it's pretty huge, click on the event poster below to go through to the full program and check out each night's lineup, and grab the ridiculous cheap tickets HERE until midnight Monday 18 November, before they jump up to $49. 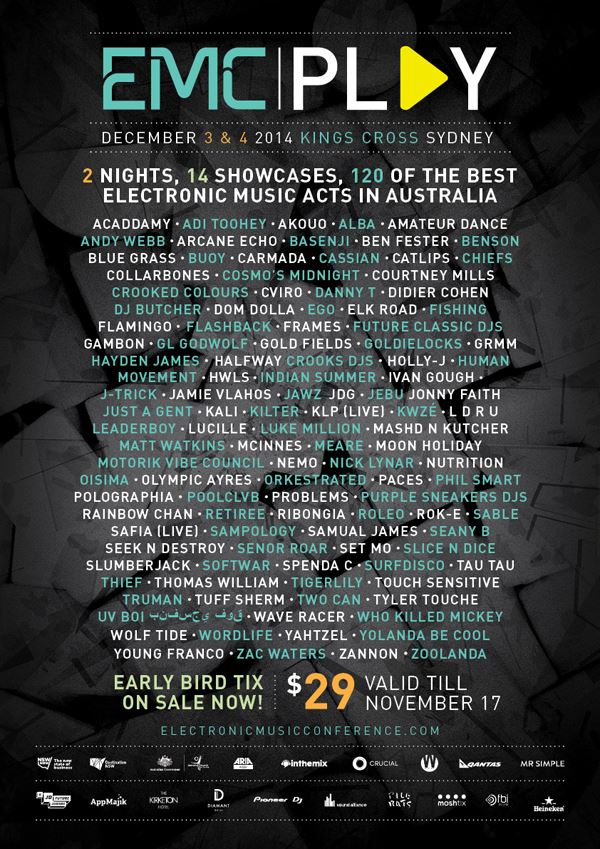 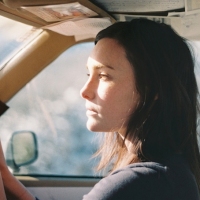 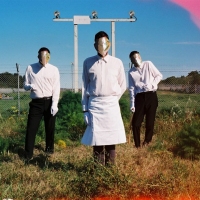