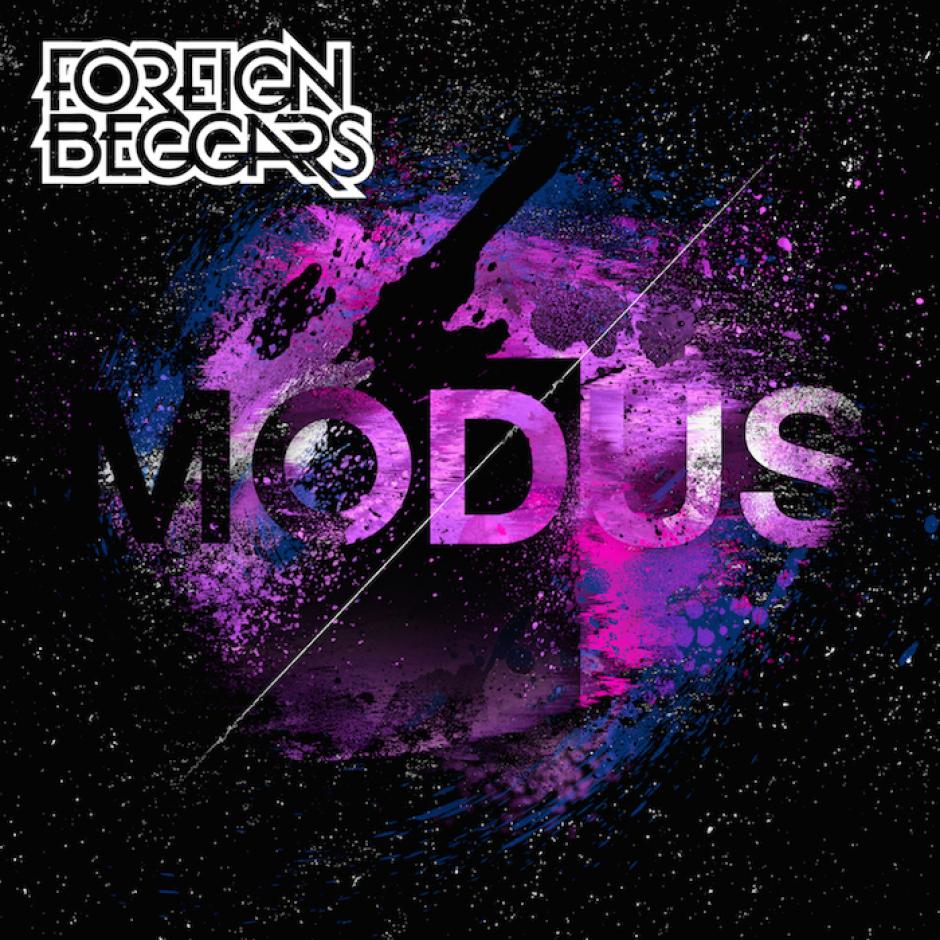 A banging three-tracker from the British bass fiends.

UK bass music trio Foreign Beggars have dropped their massive new EP - Modus, featuring three tracks and guest stars that include Eprom, Alix Perez and Riko Dan. EP opener Sirens featuring Eprom is a glitchy, sci-fi affair and the perfect introduction to the group's new EP, which sees them once again pushing into new sounds and new ways to hurt subs the world over. The title track is a heaving post-footwork beast, while Deng features plenty of jungle vibes and Riko Dan on the vox. On the EP's gensis, they had this to say:

"We took a break earlier this year to start a new project with Alix Perez and Eprom, so headed out to LA for inspiration and a change of space. Eprom came through from Portland and we just got busy. Couple days at our makeshift studio in Downlown LA, skid row to be precise and a couple of days at the Red Bull HQ we arrived at Modus.."

Modus is out now via Par Excellence - grab it HERE and catch them live at the upcoming Stereosonic Festival. 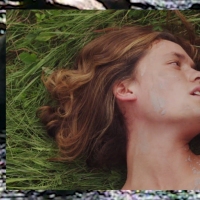 10/10 Would Watch - Video Clips Of The WeekSome incredible video clips we watched this week. 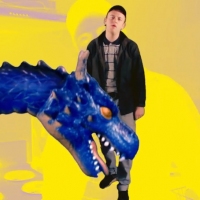