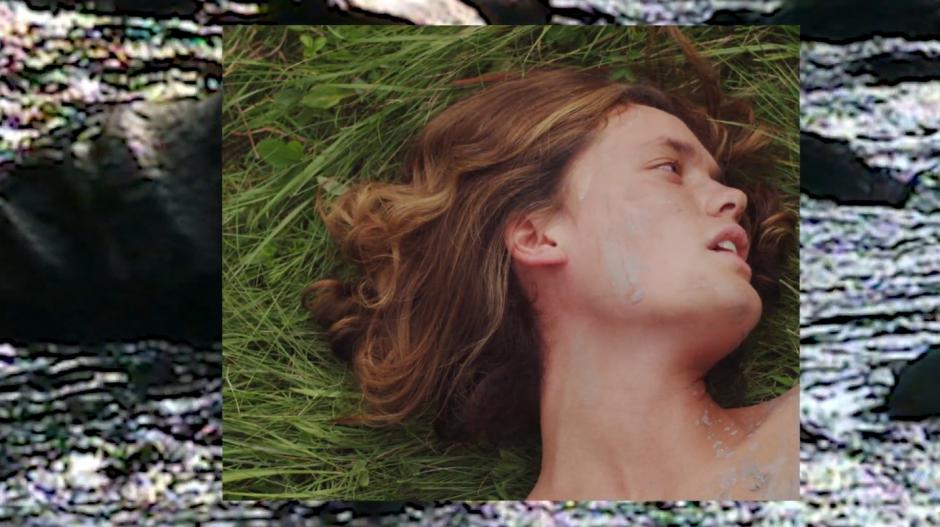 Here are the best video clips out there right now, as voted by the fresssshhhhmakers. That’s us! Okay you got us, we didn’t vote. Also we’re not fresh at all, could probably do with a good shower. But we didn’t have time to shower because we were busy watching all the videos so we could choose the very best ones for you, so you can have cool shit to post on your Facebook walls and win the admiration of your fans, and impress your friends with when they come over. We don’t have friends. ‘Coz, again, the no-shower thing again.

GROUPER - MADE OF AIR

Grainy bootleg security camera footage and a jacked-up recording of a music video from the early ‘90s. Gritty and goofy and in your face, just like New York noise rappers Ratking. This is off their new (ish) album So It Goes. – Dani

SHARON VAN ETTEN - YOUR LOVE IS KILLING ME

If you’ve seen the film Martha Marcy May Marlene, where Elizabeth Olsen plays a young woman trying to free herself from the grip of a cult, you’ll know how haunting yet poetic director Sean Durkin’s work is. He’s behind the camera for indie singer Sharon Van Etten’s latest clip, wherein Carla Juri (who you may recognise from Wetlands, that played at Revelation Film Festival recently), hangs around in New York bars smoking and looked troubled. Durkin's intimate style is the perfect match for Van Etten’s meandering, emotionally tormented music. – Dani

As well as being a dab hand at darkening-up R&B tunes, exciting UK producer Murlo makes some colourful, bizarre instrumental grime. He's also got mad skills as an animator, as he proves in this clip which he made himself to accompany his track Into The Mist, the title track from his forthcoming EP on Rinse. It's a journey through a mystical, hyper-real palace, filled with floating blobs and marble statues... ¯\_(ツ)_/¯ - Dani

Don’t watch Mr Noah if you get motionsick easily; it’s a super dizzying couple of minutes as the camera sways side to side and trails behind some kind of mechanic in blue workwear, following him going up stairs in an obsessive repeat loop, actually it reminded me a bit of Gondry’s clip for Kylie's Come Into My World. - Dani

Tkay Maidza continues to take 2014 by the scruff of the neck… last Friday saw the release of her debut EP Switch Tapes, featuring the Paces-produced joint Switch Lanes. The animated video clip for the single is now live and you need to check it out below, because it is all kinds of rad. And once you've watched it, get stuck into Switch Tapes HERE. - Troy

Next week sees Violent Soho's final tour for 2014 kicking off, and while I could recap the Brissy outfit's stellar year I'll just point you to THIS POST, which wraps up the more recent golden events for the group…If for some insane reason you haven't seen this bunch of legends, the just-released video clip for Eightfold will give you some indication of what to expect on the upcoming tour. - Troy

CHVRCHES - UNDER THE TIDE

Scottish trio CHVRCHES have released a visually-very-pleasing new video clip for their single Under The Tide, directed by Sing J Lee, who along with working with the band in the past, has also worked on clips for the likes of Australia's own Vance Joy and Gorgon City. The video for Under The Tide is a like a science fiction/anime fan's wet dream, with homages to things like Tron and anime movies I couldn't begin to tell you on account of my fairly limited knowledge to the genre. But I like sci-fi, and this clip is great. - Troy

The clip is cinematic in scope, and Lynchian in style. The narrative follows the daily struggle of a female drug dealer and reality star. She drifts around a vibrantly coloured '70s poolside film set, wrangles with an unrelenting drug addiction, and deals in a drug running ring aided by corrupt police officials...If this was the trailer for a new HBO show, I’d be ready to torrent it quicksmart. - Dani

The video is shot in black and white and has a sombre mood that perfectly matches Twigs' ethereal, twisted R&B - it features FKA dancing for a prisoner on death row – she writhes around him sexily, and jerks her body in the corner, as he is laid out on his back, and a euthanasia injection is being pumped through his veins. - Dani

WET - DON'T WANNA BE YOUR GIRL

RACHEL BY THE STREAM - REASONS TO LIVE

Melbourne electronic duo Rachel By The Stream's new single Reasons To Live has been knocking up plays around the clock, no doubt thanks in part to to the Jono Chong-directed clip, which has been shortlisted for the Melbourne Warehouse Cinema Competition. - Troy

If you enjoyed those clips, keep coming back to Pilerats - we share awesome new videos every day. 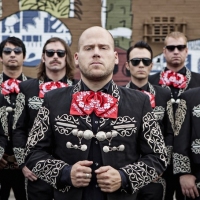 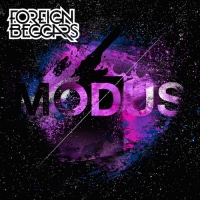