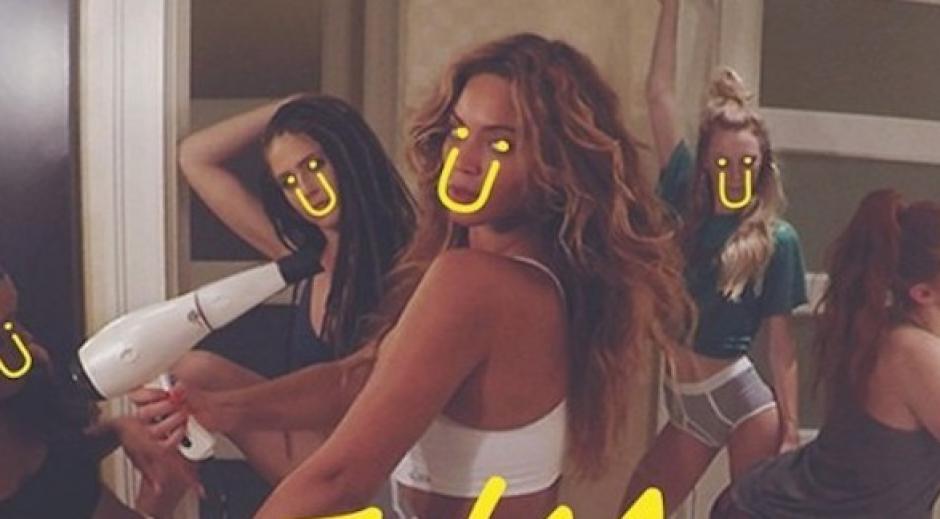 As soon as Beyonce threw down those ghetto-fresh lyrics in 7/11 ‘smack it, smack it, in the air’, you just knew the scene’s craftiest producers were already thinking about ways they could turn the otherwise hook-less, melody-less track into something ready for the peak time club.

French Montana did none of the former with his remix of the track that he delivered this week (stream below), instead delivering a strange instrumental, devoid of even a verse from himself, that had rap fans scratching their heads, but not mad.

The ball-tearer instead comes from Lords of EDM Town Jack Ü – that’s Diplo and Skrillex in power couple mode – who have injected some frantic beats into 7/11 and coated it in hectic drops and cowbells. Diplo posted the picture above on his instagram on Boxing Day with the caption "We got somethin for ü for crimbus."

Diplo and Skrillex have recently revved up the activitiy on their Jack Ü side project, after debuting it at the 2013 Mad Decent Block Party and then letting it lay dormant for a while. They released a debut single, Take U There, then did a monster two hour mix for BBC1’s Diplo and Friends, where they premiered an upcoming release with 2Chainz, Febreze. The duo are set to throwdown on New Years’ Eve in none other than Madison Square Gardens. Love them or hate them, you can’t deny their ability to create hugeness whatever they do. Expect an EP or album news in the New Year, we'd say. 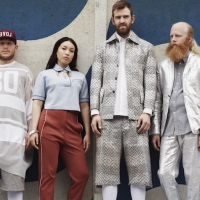 Interview: Little DragonWe chat with Little Dragon ahead of their time in Australia with the Laneway festival. 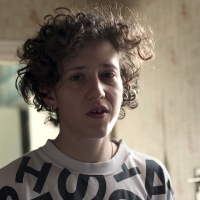 It's Time For More Mica Levi In Your LifeA brief musical history of the discordant Mica Levi.
Shit we've done