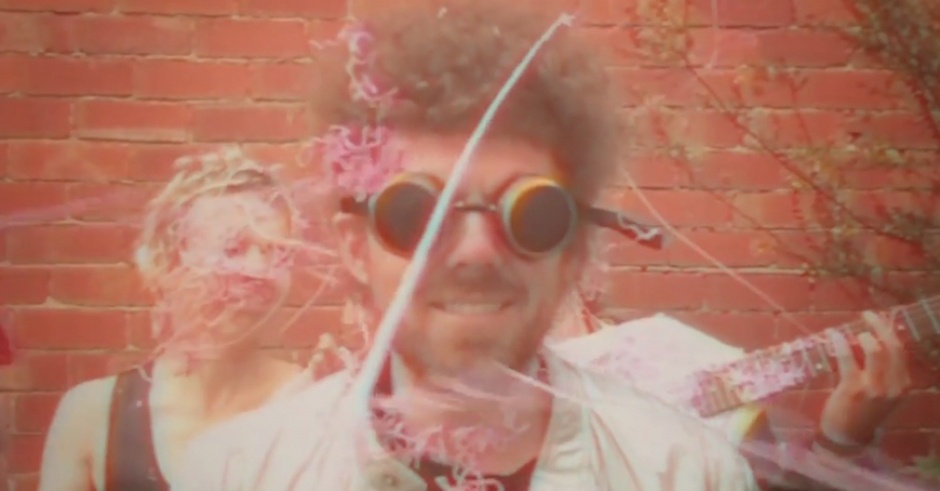 One of the most prolific outfits to ever come out of Australia, let alone WA, Pond have announced details for their upcoming sixth studio album, born from the group and a parade of friends taking a couple months worth of mountains of tape stitched together to form Man It Feels Like Space Again. The LP will live up to its wonder-filled title with a collection of warm and fuzzy psychedelic gems, some kind of cosmic mish-mash of The Flaming Lips, MGMT and Supergrass, starting with the single you can listen to/watch below - Elvis' Flaming Star. It drops the heavier-rock vibes we got from their previous album, with an almost '70s-glam-Bowie era rock-pop, that's pretty awesome. They're on tour in the US at the moment, but you can catch them at St Jerome's Laneway Festival NEXT YEAR, just after the new album drops on January 23. 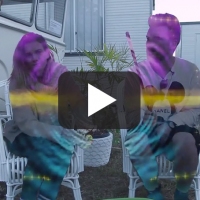 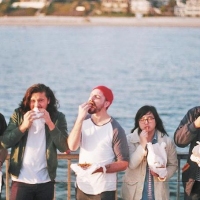 Interview - Gang Of Youths Ahead of their appearance at CoLAB Festival, we take five with David Leaupepe from Gang Of Youths.
Shit we've done

Check Left.'s new video, along with an album stream and Q&A.