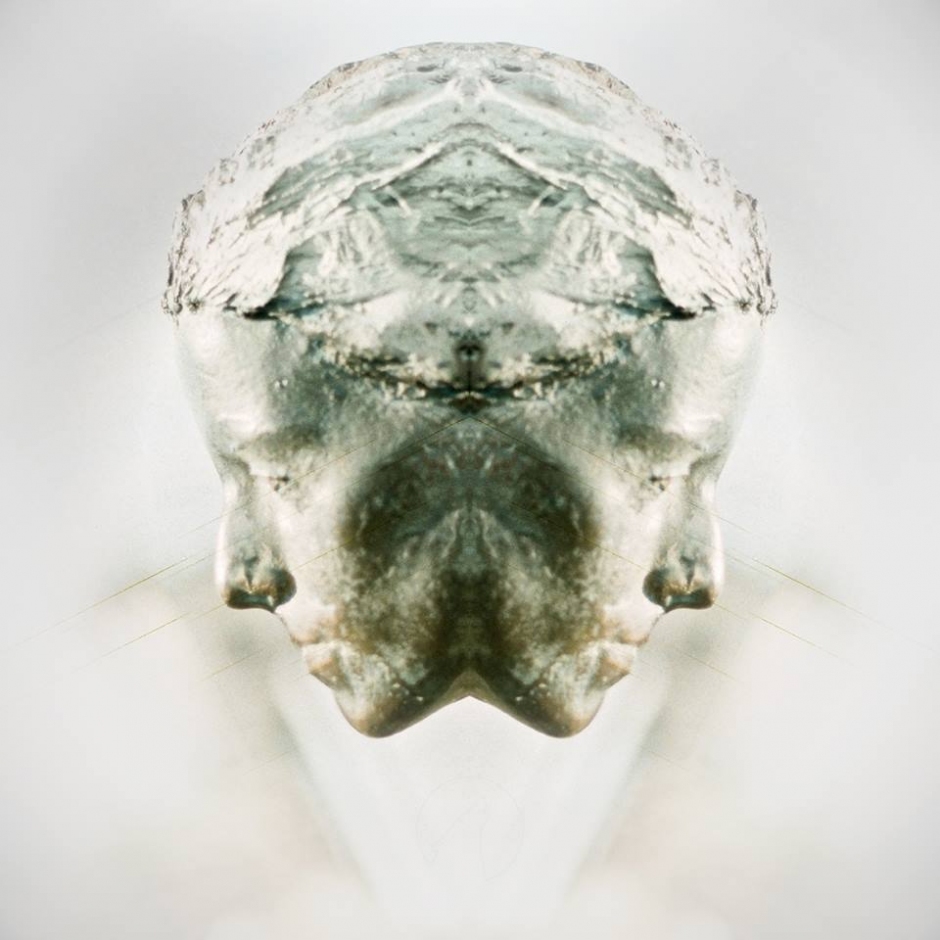 AZEDIA are a London-based production duo made up of two school friends who've been making music together since 2010, which led to a debut EP release in 2012, followed by their debut album Life Goes On in 2013. After spending much of last year writing and recording their 2015-due new LP (pre-order HERE), this week we're privvy to the first taste of that release in Kin, a slow-burning and emotive piece of blissful house music. It's never in a hurry over its six-minute journey time, which is a good thing because it's beautiful stuff: 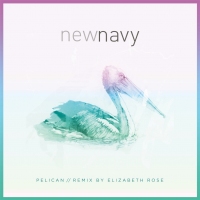 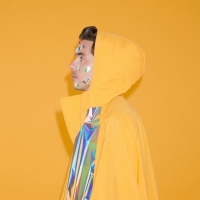