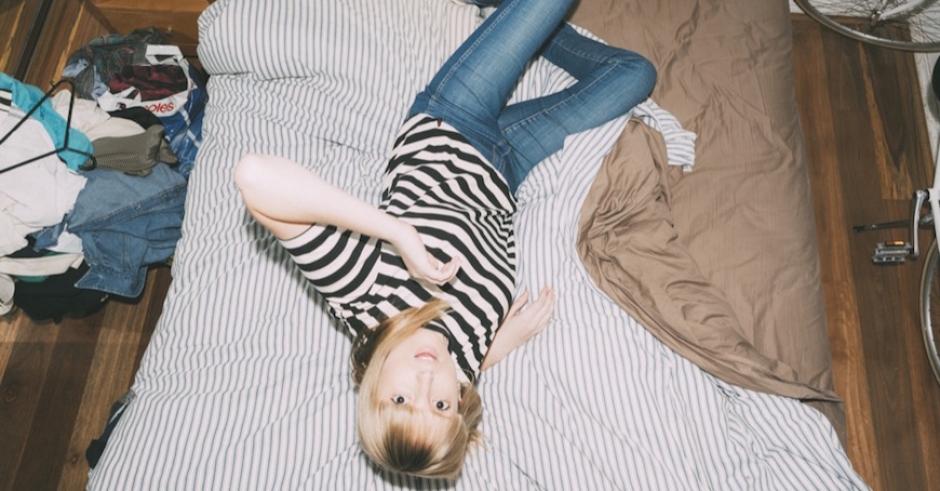 Sydney's Eleanor Dunlop has followed on from a successful 2014 and the release of her debut EP with her latest offering, Rollin' On, a track that sees her moving away from the darker piano-pop stylings on that previous release, into a rumbling piece of surf-rock underpinned by Dunlop's smooth, smouldering vocals. Kinda like a somehow-more relaxed Best Coast, it's the first taste of her 2015 EP release, and today we have the pleasure of premiering its video accompaniment, featuring plenty of super-8 and retro-shot footage and colourful editing: 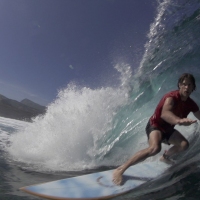 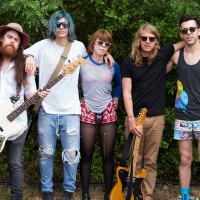 Spirit of Akasha - Andrew Wessen (Grouplove)We get all stoked out with Andrew from Grouplove about surfing and being involved in Spirit of Akasha.
Shit we've done