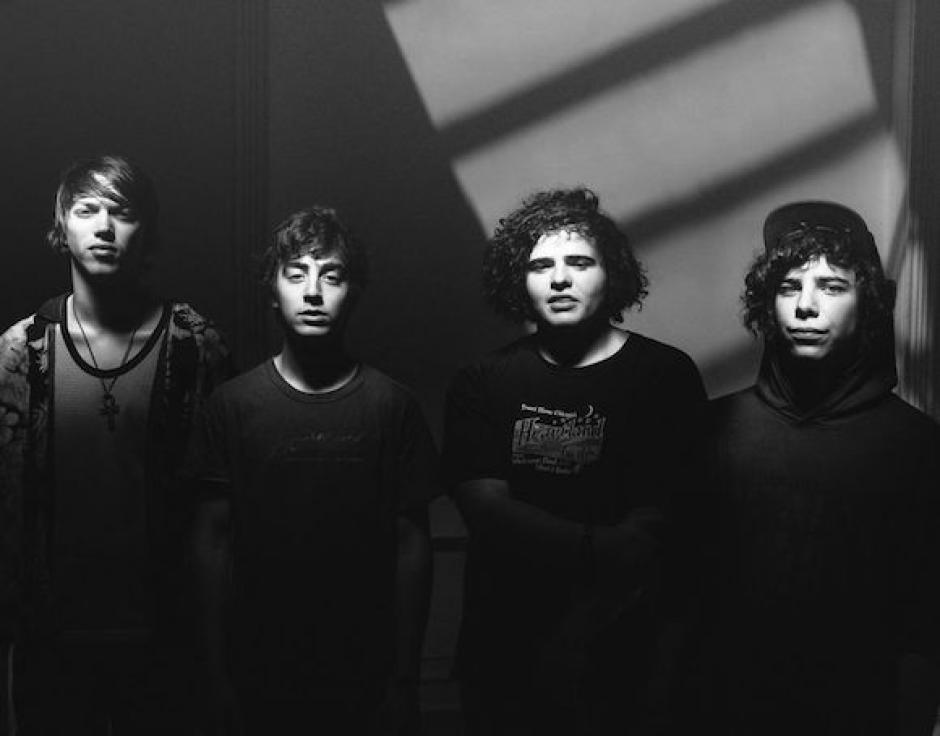 It seems fitting with the recent return of Twin Peaks (TV Show) that the band who took their name from the show bring out a new music video to announce their album is being released in Australia too. For those who don't know Twin Peaks, they're from Chicago and they make scuzzy, lo-fi rock with a care-free attitude. They were also friends with Chance The Rapper at school and had their own posse called Dudes On Chief or the DOC Squad.

I Found A New Way has that rough jaggling guitar sound throughout it mixed in with different members of the band, something that they do on all their songs, which gives the band the ability to change the mood of song straight away. Indeed, at the beginning there are this near baritone driving the track as it slowly builds to the chorus. As the chorus hits a rough ragged voice jumps into the mix seeing all sense of control give way to an all-out guitar jam. I Found A New Way is off their album Wild Onion, which will be released on 13 February 2015. 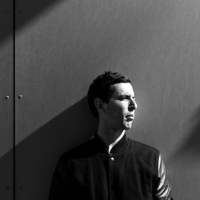 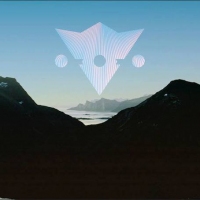 An act we're very excited about has given us their debut EP a day early.