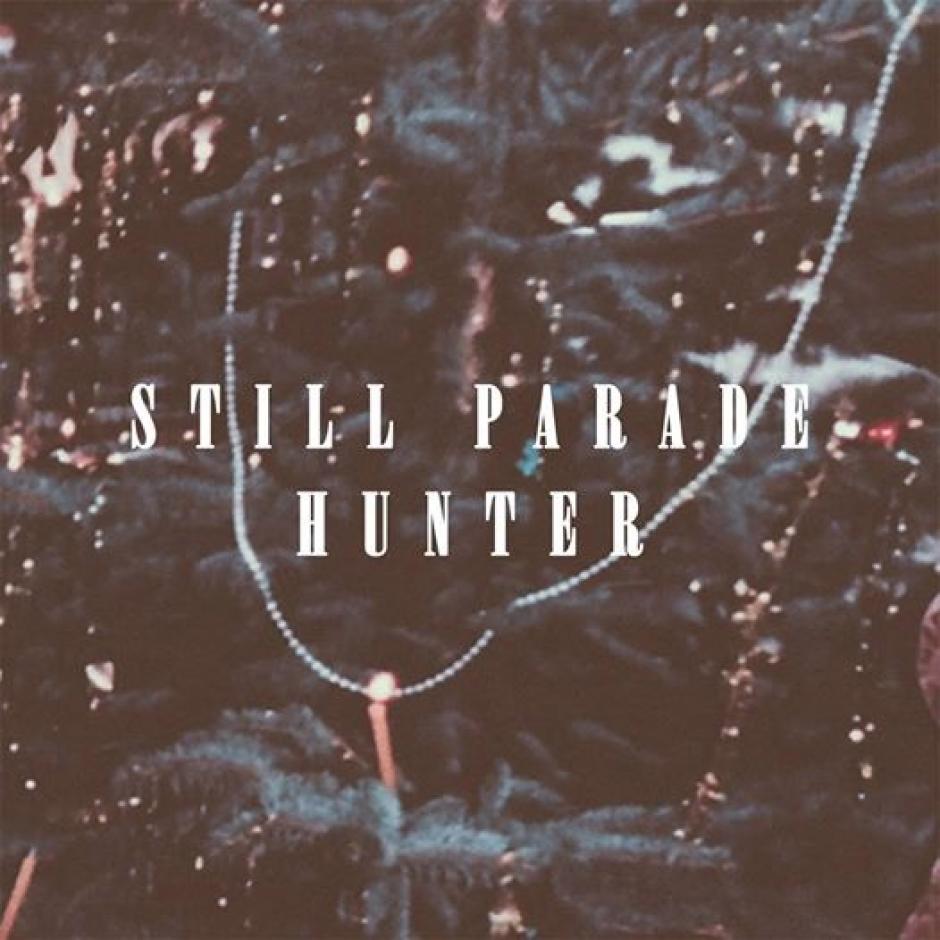 Nikals Kramer AKA Still Parade has just dropped an atmospheric stand-alone track titled Hunter, which you can download for free. After dropping tracks like Beach with its sparse soundscape filled by Kramer's falsetto, Hunter appears as a shift towards greater instrumental presence alongside Kramer's voice. Kramer reflects elements of folk but to simply label it that seems an insult for the beautiful sonic landscapes that Kramer creates. Kramer also released an EP titled Fields earlier this year. 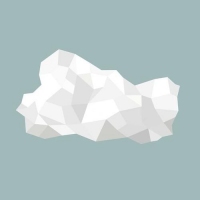 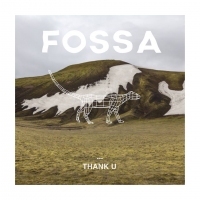