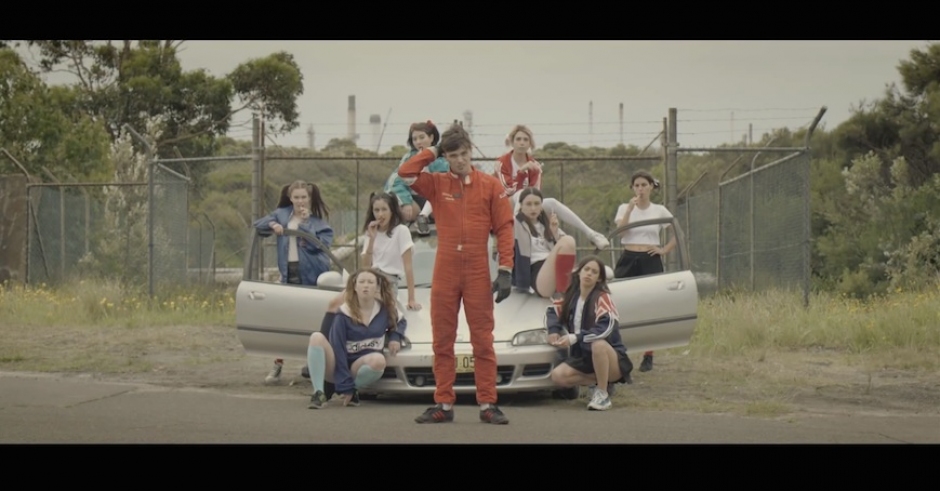 After unleashing Snare, a seductive elemental track, the flames were lit and with the announcement of an EP for 2015 a wildfire seemed only moments away, especially given our nation's youth broad caster falling in love with the track equal as much. The relaxing nature of Wild Eyed Boy’s dulcet tones become the backdrop for a claustrophobic car ride becoming steadily filled with past girlfriends of the young race-car driver, well he looks like one going off his outfit.

Indeed, it seems likely that he dated them all at once considering their near identical fashion choices of high socks, hip sneakers, pig tails, varsity jackets, lollipops and colourful eye shadow. And now they’ve come back as a form ‘emotional baggage’ that as a race-car driver he is struggling to deal with, in line with Snare's hook - "I'll always be their for you." They're also heading on tour over February and March, check the dates after the vid: 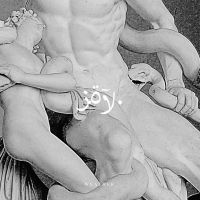 New Music: JOY. - WeatherJOY. continues to rain down a hellfire of killer music in 2015. 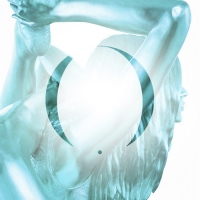 The French electroclash legend is rocking a few shows this May.