Melbourne-based comrades DEER and Tomderson are heading west. The pair will embark on a multi-stop journey to the Australian west coast, making an appearance at some of Perth’s most hyped clubs thanks to #Burnersquad. Heading west is inevitable for DEER, who is part our Pilerats Records roster. He has played alongside international names like Ryan Hemsworth, Djemba Djemba, Paul Devro, Trippy Turtle, DJ Sliink and will soon to be adding Sweater Beats of HW&W to the list as he supports him at Get Weird.

Tomderson is a Melbourne favourite, with an ongoing residency at club night Can’t Say, multiple releases on Vicious Bitch and supporting the likes of Flosstradamus, Star Slinger and Australian heavyweights Flume, Wave Racer and Miami Horror. He just released a remix of Diamond Lights that is gonna burn up any and every d-floor it touches. 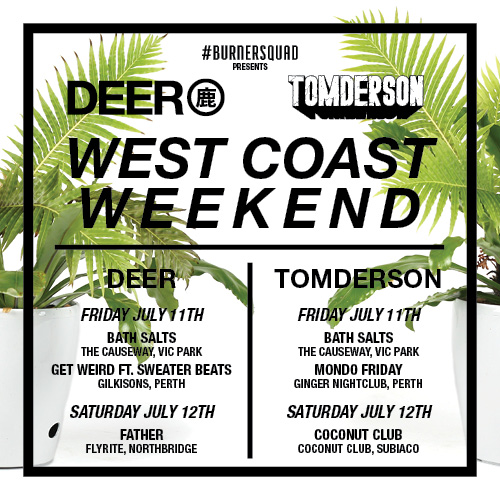 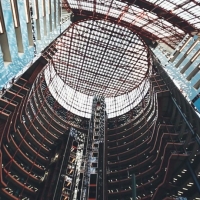 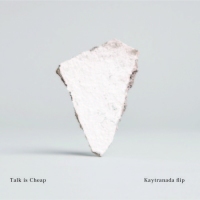