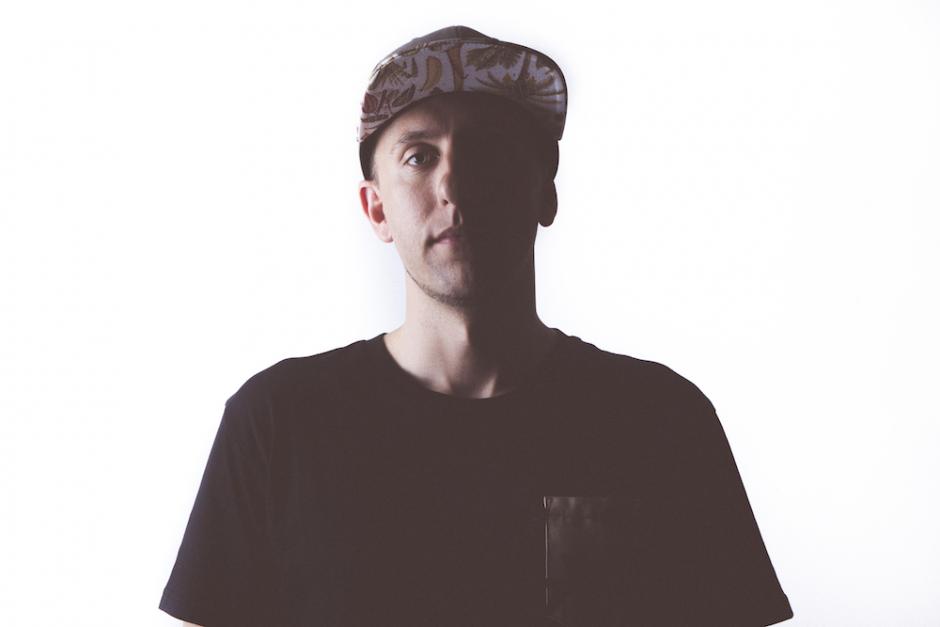 Following the release of his killer EP Heads in March this year, WA born and bred hip hopper Coin Banks is taking the release (which features the likes of Ta-ku, 20syl and Homeboy Sandman) around the country. After being featured on Aus' music heavies like Rage, triple j, and our own RTRFM, Think Of You is currently killing it on the aforementioned youth broadcaster. After cutting his teeth with Perth hip hop outfit The Stoops, Coin Banks has spent the past couple of years honing his craft, and 2014 is shaping up to be huge. Check out the video clip for Hatches down the bottom, and catch him at one of the following dates: 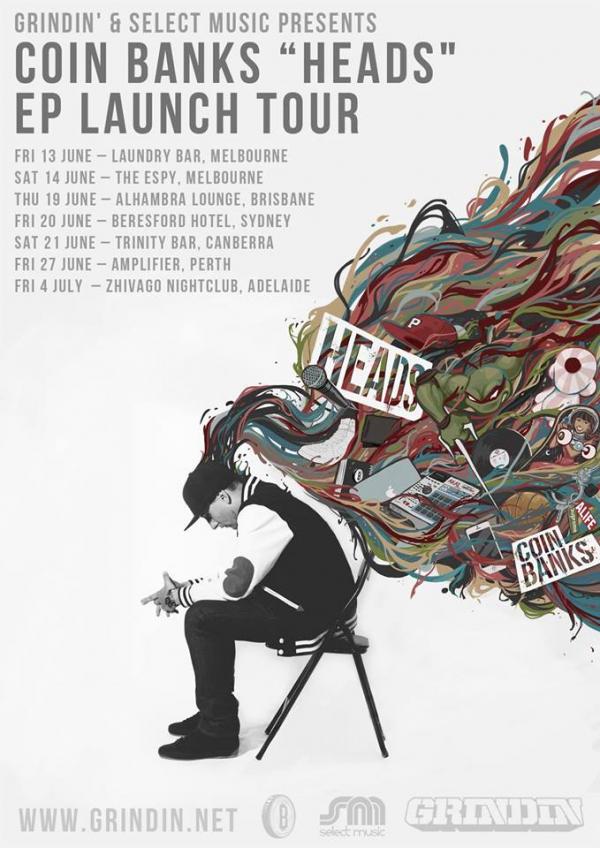 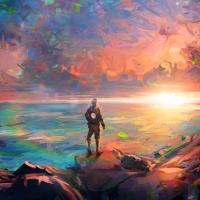 Interview - Just A GentRecent WME signee Just A Gent is having a pretty great time of things at the moment. 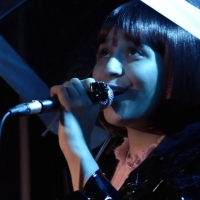