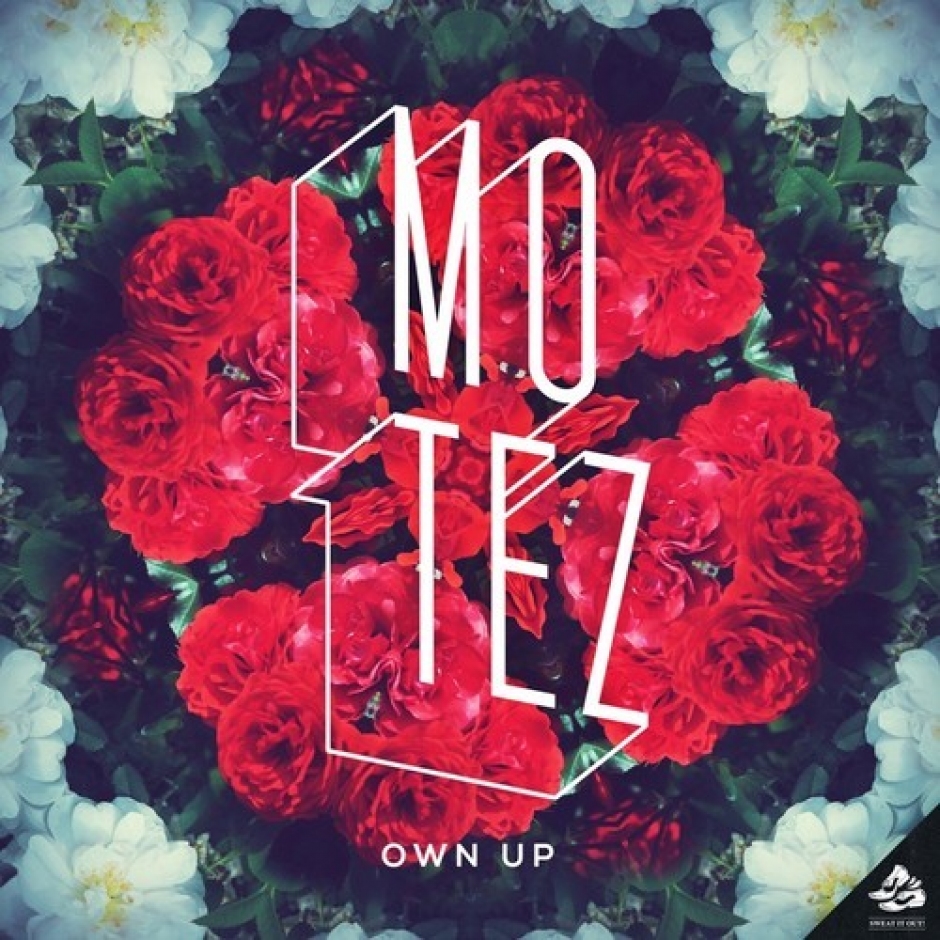 In case you missed the memo yesterday RE: Aussie House Producers Killing It...well, they are. Motez topped that list which wasn't officially ranked, and like a self-fulfilling prophecy, the South Australia producer has released a new single to commemorate this most joyous occasion of us getting bored and writing articles about stuff that pertains to us. Packing plenty of Motez' signature vibes, with the addition of some super-sexy R&B vocals, it's pretty great. It's also soon to be released officially, backed with remixes by some heavy hitters in Ben Pearce, Silversix, AC Slater, Treasure Fingers and Mo Di.

And even greater, he's heading on the road this June/July in the lead-up to his Splendour In The Grass appearance. Check all the dates below, sling him on a follow on FACEBOOK, and get on board the haus music express. 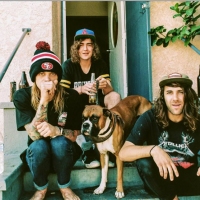 DUNE RATS FEATURE"I’ve just poured a fresh beer, and BC farted in his hands and put them over my beer..." 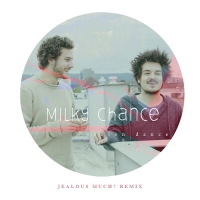