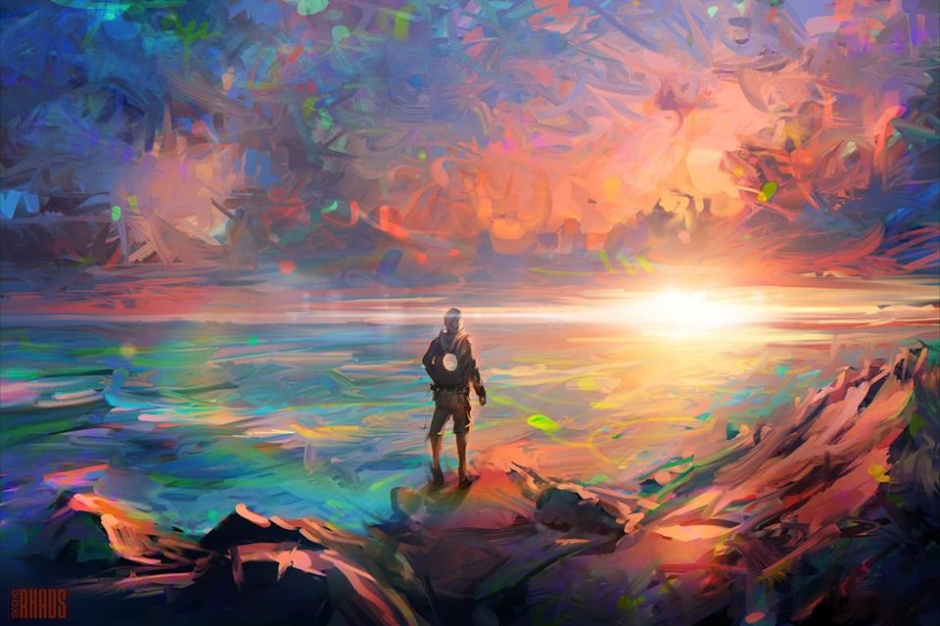 After a killer start to the year getting props from the likes of What So Not's Emoh Instead, Just A Gent has had a stellar run of originals and remixes alike - most recently putting his touch to Madison Avenue's Don't Call Me Baby, and this week updating Tears For Fear's seminal classic, Everybody Wants To Rule The World. AND he's just signed with WME, AND he's about to embark on his debut Australian tour. Did we mention he's only 17? It's about time you got to know Just A Gent a little better..

First up, congrats on a pretty massive year so far – can you pinpoint a few highlights for us?

Thank you! Yeah it has been huge, I have had offers for remix opportunities I could of never have imagined, an Australian/NZ Tour and I just signed with the world's biggest booking agency, WME.

You’re only young, yet have already found a pretty unique sound in a pretty flooded market – what/who are some of your inspirations/influences musically?

I have different inspirations for every track but my main big influences from the start were Seven Lions, Arty, Skrillex and Gramatik, and I guess I tried to mix all of them together which seems impossible but that's where my sound comes from.

It's truly absurd. My friends and classmates have no idea what's going on, but I like that, it means I can separate the two super easily but sometimes I feel like coming out and bragging but I keep it to myself pretty well.

You started out in a similar fashion to Flume, but can you take us through your production/writing process in 2014?

I did, an awfully lot similar. Nowadays, I think of a melody in the shower or in the bathroom, record it on my phone, go home, write up the melody, put chords to it and then take it from their. I use FL Studio and my main software synthesiser is Sylenth1.

And when it comes to remixes, is there anything in particular you look for in a track to grab your attention and make you wanna put your twist on it?

An outstanding melody or vocal. It's probably the same for any producer but when I hear songs with something outstanding, I instantly think 'Yeah, I could do something with this'.

You’re about to embark on your debut national tour, can you tell us a bit about what to expect from the shows – will they be live sets?

I'm just a DJ (no pun intended), they will be insane though, I will play a super large range of music including a bunch of exclusive tracks and some cool props. Hopefully I will develop my own live act, it's super hard to be different these days, but I will work something out!

And what’s the plan following the tour – any remixes/originals/future tours you can let us in on?

The plan is to tour the United States/Canada later this year and there is plenty of unreleased music coming out in the near future. 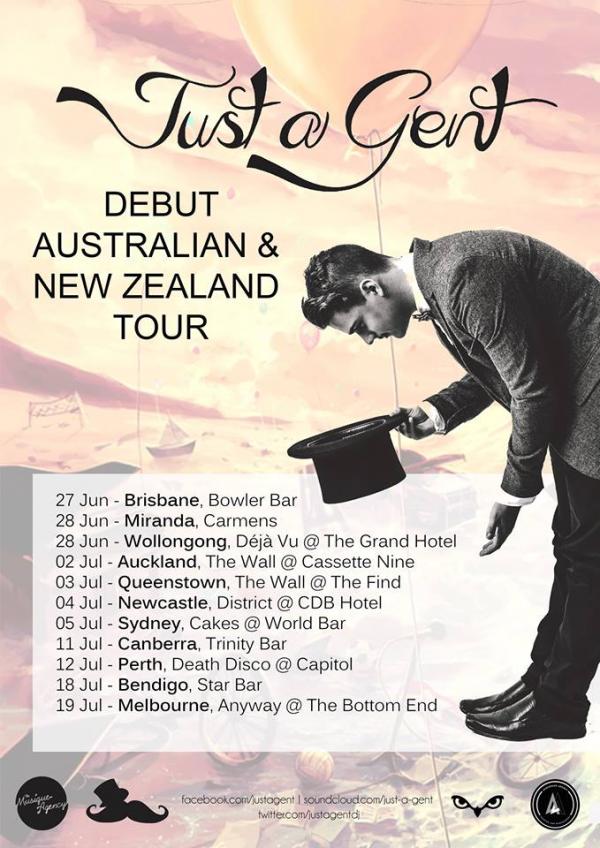 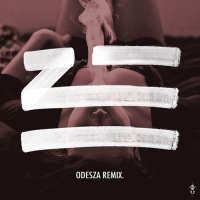 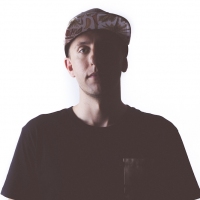