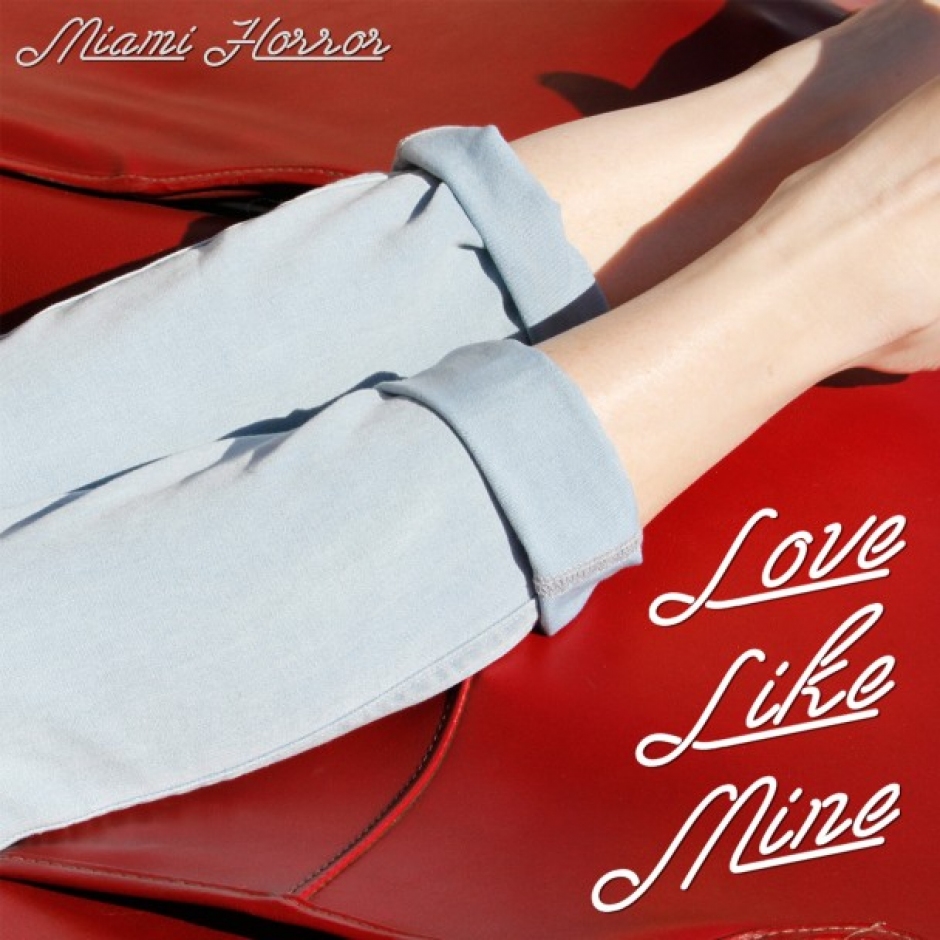 Australian indie-disco lords Miami Horror have announced the release of their long awaited sophomore album All Possible Futures, out in Australia on Friday 24 April 2015 via Remote Control Records, with that record's first cut - Love Like Mine feat. Cleopold. While there has been sporadic releases since their huge debut album Illumination, the group have mainly spent the last three years living between Melbourne and LA and writing in exotic locations from log cabins in the California mountains to the sunny beaches of Australia, and cosmopolitan Paris. It's shaping up to be a huge release, with 15 tracks (check the list below), and Love Like Mine is a funky first taste of what is to come:

7. Colours In The Sky

14. Another Rise, Another Fall 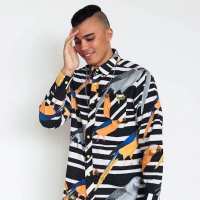 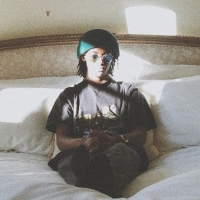