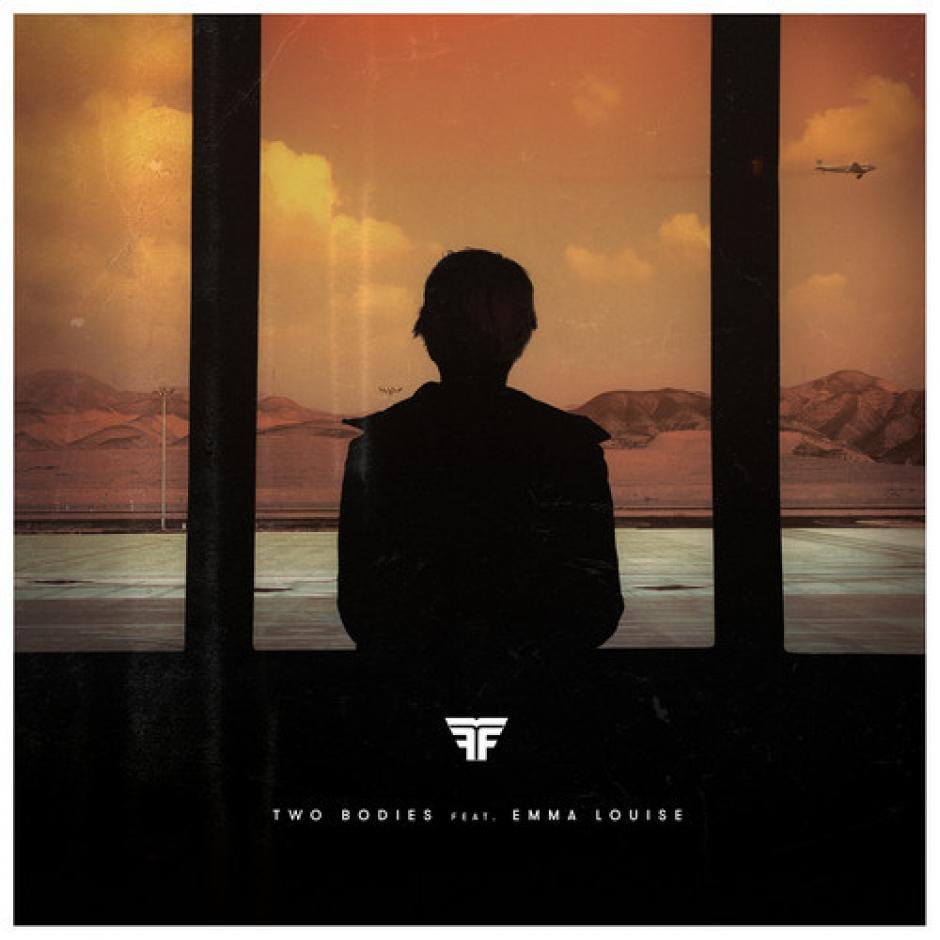 Flight Facilities would have to be one of the most consistent acts in Australian, nay, global dance music going around. For the past few years they've consistently pushed out single after single of feel-good disco and house, and while some break out a little stronger than others, it's all liquid gold as far as this guy is concerned. Two Bodies, featuring another perfect vocalist in Emma Louise, is a subdued introduction to their upcoming debut album release, Down To Earth, due October 24 via Future Classic/Glassnote. A bubbly slice of chill-house, and also serves as a little comment on the guys' success thus far: "I don't think if you say commercial means to be publicly acceptable, what's wrong with that?" 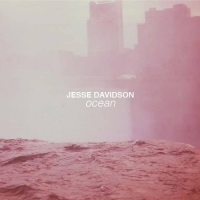 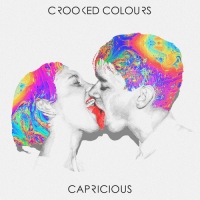