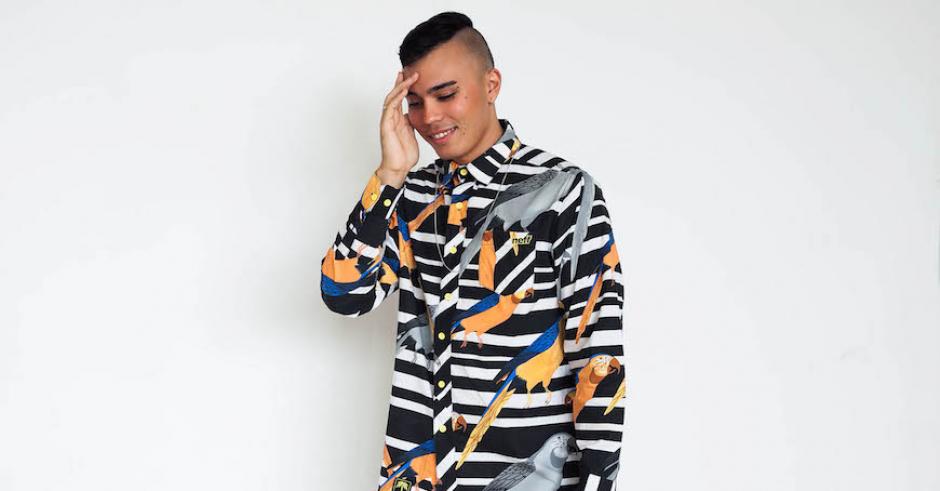 You know those songs that you just get sick of because every single person covers it? Tracy Chapman’s 1998 hit Fast Car is one of these, being covered by everyone from Sam Smith to Boyce Avenue and now, Australian producer/singer Hatch has joined the ranks, with a cover entitled Ticket To Anywhere. Unlike the others, Hatch’s cover takes it up a notch and definitely is one of the better ones, taking the well-known guitar riff and smashing it with a heap of bass and drum work as well as adding his own vocal taste to the song. It’s a definite tune, highlighting both the sadness and optimism of the original whilst adding his trademark future-R&B twist. 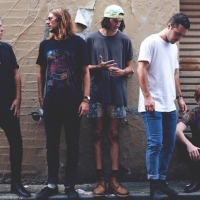 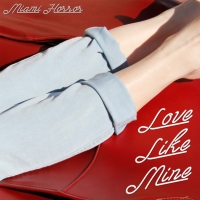 New Music: Miami Horror - Love Like Mine feat. CleopoldMiami Horror are back, and bringing some serious funk.
Shit we've done

This year's biggest dance track gets the ODESZA flip.