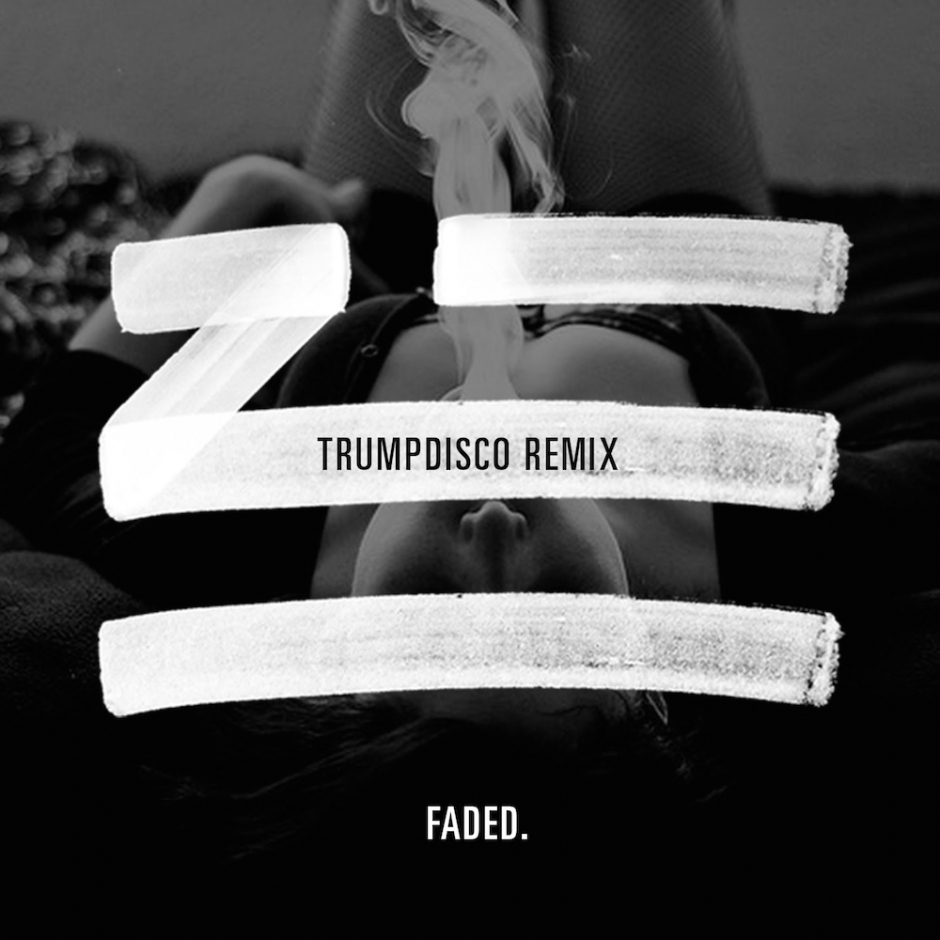 If you havne't heard Zhu's massive track Faded by now, well there's a good chance you aren't reading this post, so I'll dispense with the pleasantries and get straight to it. Melbourne producer Trumpdisco has added his signature ravey electro touch to the track, and it's taken Faded from smooth, deep-housey banger to in-your-face dancefloor destroyer. Stream/download it for free below, followed by some exclusive words from the man himself in the first interview he's done since his last EP, and also another free download - his recent two hour mega mix, because there's no such thing as too much rave.

How’s things in Trumpdisco land at the moment - the two hour mix you just released has a few snippets of some upcoming originals?

Hey! Yeah things are good, been very tied down with my upcoming EP for a while now which, yeah, I've snuck into the mix =) Keeping busy with more originals, collabs and remixes in the work!

It seems like you’ve been pretty constantly doing shows/touring - does it get hard to find time to write, or are you pretty adept at writing on the road?

My laptop is pretty much a replica of my iMac in the studio so that's great for work on the go. Often I'll start an idea if I've got time in a hotel or at an airport but the majority gets done at home. I picked up an MPK mini last year as well, which is ridiculously good for work on the road. So yeah, I get things done regardless of where I am (not so much the morning / day after a gig though haha).

How’s life flying solo as Trumpdisco production-wise, it’s been a couple of years now, do you ever miss that tag team approach, or enjoying the freedom of writing on your own?

Yeah there's definitely times where an extra ear would come in handy and having two people bounce ideas around makes writing a lot faster. But for the most part its been extremely rewarding, as it's taught me to work on my own. The first track I did solo was the remix for Diplo and Don Diablo which was somewhat daunting at first but I knew if I could get that one done, then everything after would be all good. Writing original material was a lot slower for me at first, this EP has been a while coming, but just over the time writing it I've become so much faster. Like one of the tracks has been about a year or more in the works and the most recent track I finished one off in two weeks.

You’ve been super-prolific on the remix front since day dot basically, what has to stand out on a track for you to put your touch on it?

It's all about an energy for me. Regardless of what genre it is (in fact I really love working on tracks outside my genre), it just has to have that (insert cliche bullshit words like vibe, feeling etc haha) but yeah really I'll just hear something in the original and know I can work with it. Like the Black Skinhead remix, there's the obvious feeling of anger coming from that track which I can use, but I felt this underlying sadness and frustration in the song which I used to inspire the last break down and build up of the remix. So sometimes I hear a track and have a good think about what it means and what I can make it into. Then again sometimes I'll just hear a track and be like, yeah that'd be funny if I messed that up haha.

You’ve always been known for your banging take on rave and electro - how alive is that scene in Australian in 2014, it feels like sometimes we get a bit blinded by the whole “Australian Sound” phenom at times, but the bangers are still as strong as ever right?

A lot less people are playing my type of music now, but everywhere I play around Australia I always drop my own songs and tracks that I've always loved and people are always super receptive. To be fair I've been fortunate enough to build up a strong and loyal fan base in this country so when I play, the majority of people come to see me, rather than just being there randomly. So my demographic of Australian crowds is probably very biased. However, banging tracks are still as strong as ever, just not as common. And what many people would call a 'banger' isn't necessarily what I would call a banger.

I think the reason the 'Australian sound' movement has become so very big at the moment is because it is easy. It's easy to please a crowd and the simpler tracks are easy to make. Which means more people are doing it and as a result the quantity has greatly overtaken quality. But it's not just Australian sound, it's a good 80% of the 'EDM' movement at the moment. Be it 'pop EDM', electro, dubstep, whatever. And that's not to say there aren't any good 'Australian sound', or 'EDM' tracks out there. On the contrary, some of the people who pioneered those sounds make awesome, extremely well thought-out and produced tracks. But back to 'Australian sound' - How they can make something which seems so simple, so instantly catchy is very clever. It's not my thing, but I get it. And as with all waves of new music, in the aftermath of first few interesting tracks and artists, there is just so, so much throwaway, cookie cutter bullshit.

Can you tell us a bit about the Faded remix - the track is obviously huge at the moment, what were you trying to achieve with your take on it?

The first time I heard it, I thought it was a good track, but not something I'd play in my sets. I did however like how dark and moody it was, and the simplicity of the track is genius. There's an instant mood it puts you in, so I wanted to try and capture that, yet make something I could use and be my own. The remix itself is really dark. It's definitely got a certain moody feeling about it, the same way the original does. I think the remix is a strong track in its own right that pays tribute to the original in more ways than just using some samples.

What’s the plan for the foreseeable future - are we going to see some more originals, EPs, collabs?

Well I’m working on collabs with a few different producers at the moment, more originals in the pipe line and I'll be putting out a lot more bootlegs in any free time I have but the main priority is the new EP release. Oh, and I’m moving to London in one months time so I’m looking forward to working with some great artists over there! 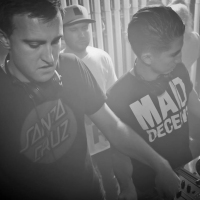 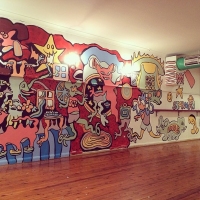