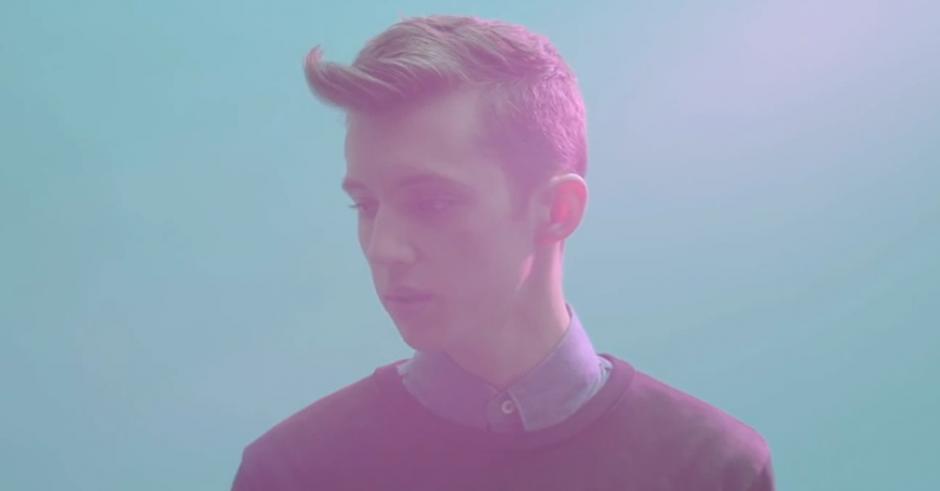 Following the release of his first official single, Happy Little Pill, and the ensuing remix from another young group of Melbourne producers Casper Zazz (check it HERE), WA-based Youtube sensation Troye Sivan has dropped a video clip for the track which is racing towards half-a-million plays in only a day. His massive fanbase is undeniable (he's already crashed our site twice), fortunately the kid knows how to craft a solid pop tune. Citing influences such as Lorde and Frank Ocean, it's a good pedigree to form a base from. And if these are the kinda tunes young music fans are getting into - well that's something we're definitely on board with:

Your can pre-order Troye's debut EP TRXYE HERE (it's out Friday 15 August). 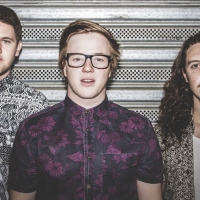 Safia - You Are The One National TourCelebrating a new single, Safia are hitting the road this Sep/Oct. 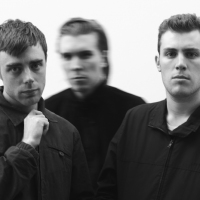 Interview - SeekaeWith a new album almost out and tour kicking off, Seekae answer a couple of Q's.
Shit we've done