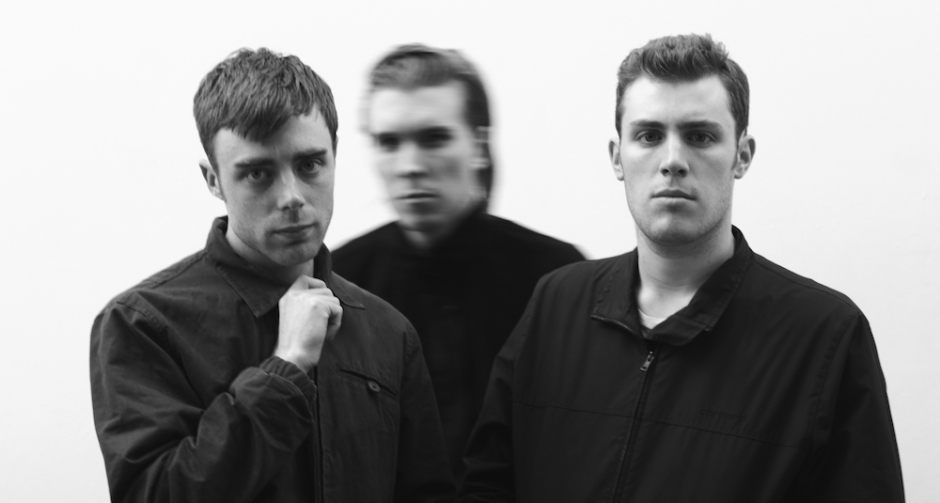 Sydney electronic outfit Seekae are on the verge of releasing their much-anticipated third LP, The Worry (out September 12 via Future Classic - pre-order HERE), and with the national tour celebrating said releasing kicking off this week, John Hassell from the trio took a break from tour prep to answer a few questions.

It's going reeeaaal good. Pumped to be back on tour.

The electronic scene in Australia has grown quite a lot since (and partly because of) the release of your first album (2008’s The Sound Of Trees Falling On People). What has it been like to observe this rapid growth taking place around you? Who are your favourite Aussie producers?

It's been interesting to see the growth of electronic music, but I think it was inevitable really. The bedroom producer was imminent, especially with what was happening in the UK much moreso than with us. Like with all scenes it has its ups and downs, but I think Australia has really gone on to produce some great artists. I enjoy Jonti's music a lot, and I think he's someone creating rather than copying. He's also one of the kindest souls you'll ever meet (and joining us on this very tour!).

What were your influences when you started Seekae? Have they changed since the start?

In terms of influences, we started with the gruesome twosome Aphex and BOC, but I think Clark has remained the strongest influence on our music. He continues to change his sound and sadly, in my opinion, never seems to get the recognition he deserves. I love that his sound fluctuates between albums, and regardless of of the musical fashions surrounding him, he keeps his head down and remains such a prolific writer.

Do you each have different ‘role’ in the creative process?

In terms of roles, they remain pretty lose. Watching us play on stage it's easy to assume that we're assigned set roles, but it really doesn't work like that. I guess in writing the majority of the music on computers, we all take charge of percussion, melody, song structure etc. and it's just a matter of seeing what's compatible between each other's ideas. Once we've finalised songs we then go through the process of translating them into a live setting, and that's where we're assigned our stations as it were.

In the past you’ve used vocals quite minimally, as textures rather than as the feature of a song. What prompted the decision to write a vocal-centred album this time around?

Vocals just came into it as any new instrument would really. People just make a big deal because they're so prominent in popular music. Of course you have to start thinking lyrically and considering so much more, but we never sat down and said 'OK, its time to start singing you robdogs'. One of the main problems with trying to write new material is finding a new item to pull new ideas from, and this time round singing really helped. What really helped was that it never seemed forced, and Alex has really taken control of that role and made it an important part of the music.

Can you tell us a little about your live set-up. A lot of electronic acts find it quite hard to translate their work into a live setting, but from all the videos that I’ve seen online playing to an audience seems quite natural to you.

I guess a lot of it started with trial and error. At one point we had three laptops on stage, and had to manually sync them by winking at each other and pressing play at the same time. It was god awful. Having done it for a while now, I guess the whole less is more philosophy played a part and we stripped things back. It's nice to have a lot of gadgets on stage, but you really have to ask yourself what's actually needed. Once you feel comfortable with your set-up, you can just focus on the music.

Are there any shows that particularly stand out in your memory?

Oh boy, I still think our album launch at the Manning Bar in Sydney stands out. A couple of spanners set the fire alarm off mid-show and everyone thought it was part of the set. I guess that's an insult? But the fact that it could have ended in a fiery inferno and the last image people would have seen on stage was Alex doing a bassoon solo really gets me chuckling.

What’s next for Seekae following the album release?

Plenty of touring, all around the place. We'll be heading off to Europe and America, then Australia early next year.

Lastly, what’s an album that you’ve been listening to a lot at the moment? 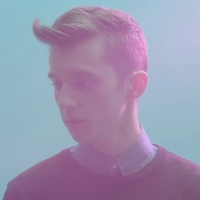 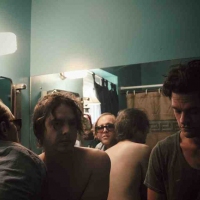 Broncho - What *Premiere*Oklahoma garage-pop outfit Broncho give us the Aus' premiere of their new track.
Shit we've done