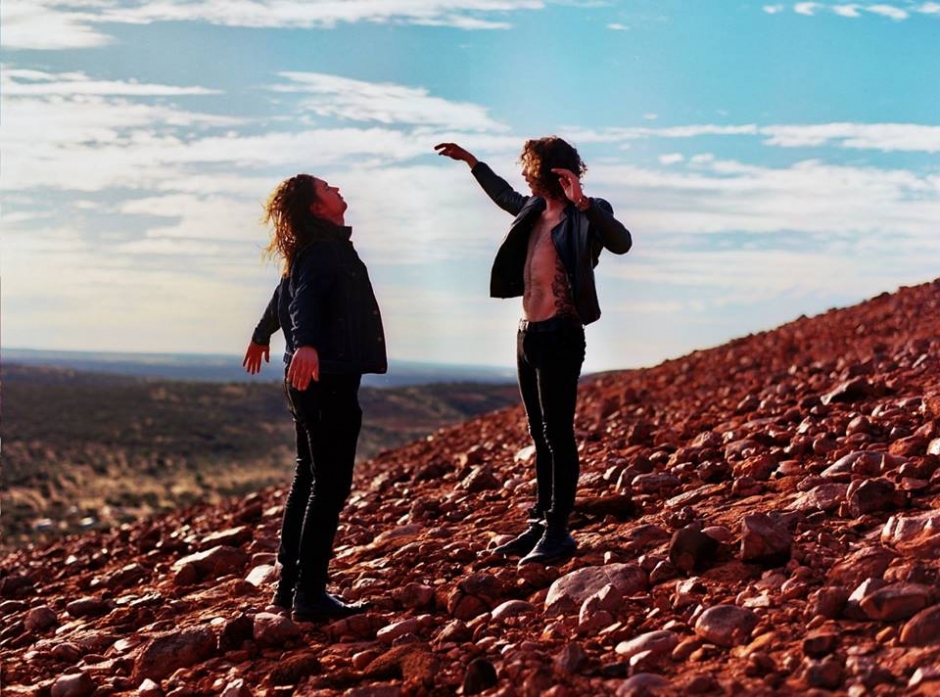 After taking all and sundry in 2014 with their chart-smashing/world-beating/festival-slaying/AIR Award-winning/venue-selling-out single High feat. Nicole Millar, Peking Duk have finally dropped a tune they've been teasing at heaps of shows with Safia vocalist Ben Woolner-Kirkham - Take Me Over. It's another formidable slow-electro-jam, featuring Woolner-Kirkham's soaring falsetto, a thumping beat and driving synths that will no doubt continue to get arms up and, if their recent sell-out tour is anything to go by, boobs out. Stream it below, and grab yourself the single HERE.

HERE is a gallery displaying what we mean about Peking Duk live shows. 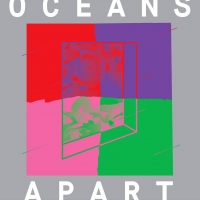 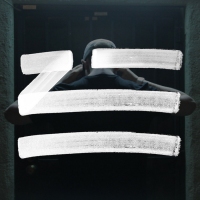