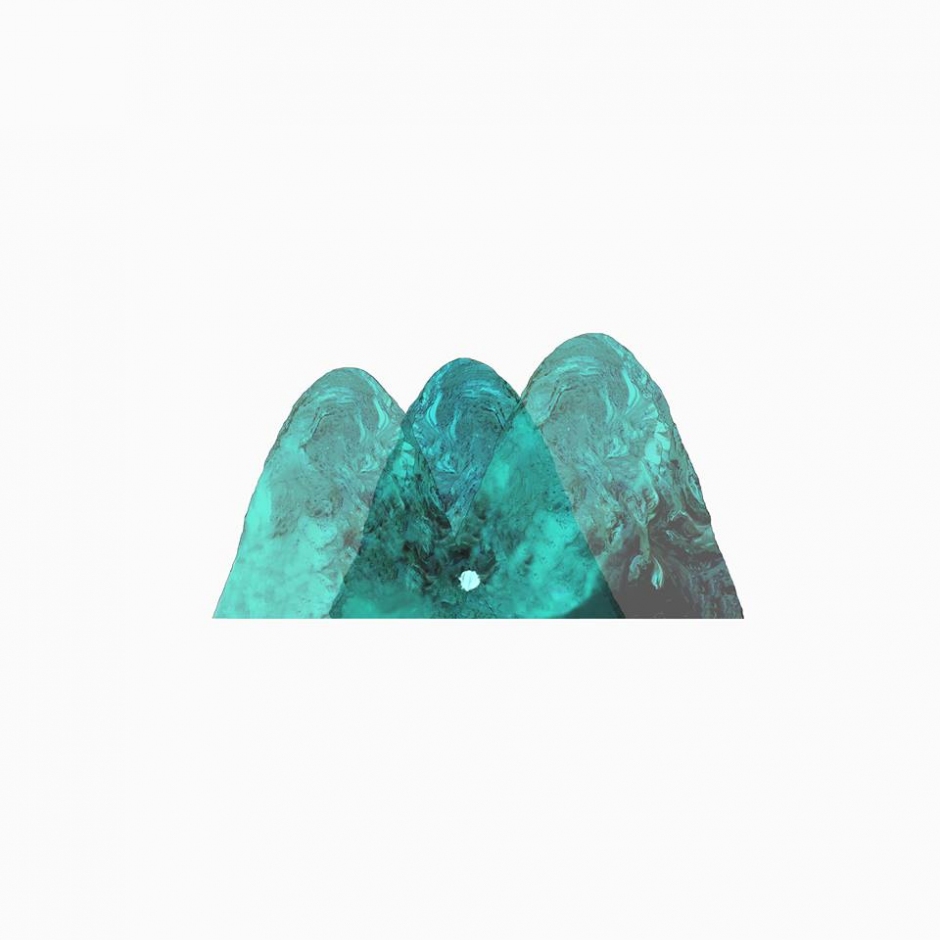 If Flume and Caribou had a bady, and they decided they didn't have enough time to raise it, so they put that baby up for adoption, and then Nicolas Jaar took it under his wing, I think that would end up calling itself French duo Kuage. However accurate you feel the above summation is (or isn't) do yourself a favour and take a listen to Kuage's extended mix of their single A Part Of You below. It comes from the A Part Of You EP, also featuring B-side Break Osaka, and is a beautiful composition of electronica. They dropped the original single a year ago, but only last month released the proper EP package. It's already seen them appearing at this year's Pitchfork Music Festival - no small feat given it's their first official release, and a clear indication they've been earmarked for big things. Stream it below, buy it HERE, and if you can't get enough get stuck into their half-hour A Part Of Us Mix with Paris La Nuit. 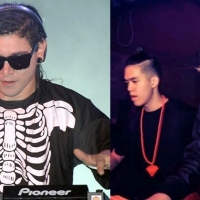 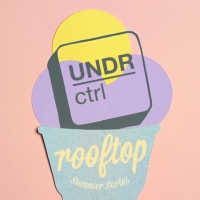