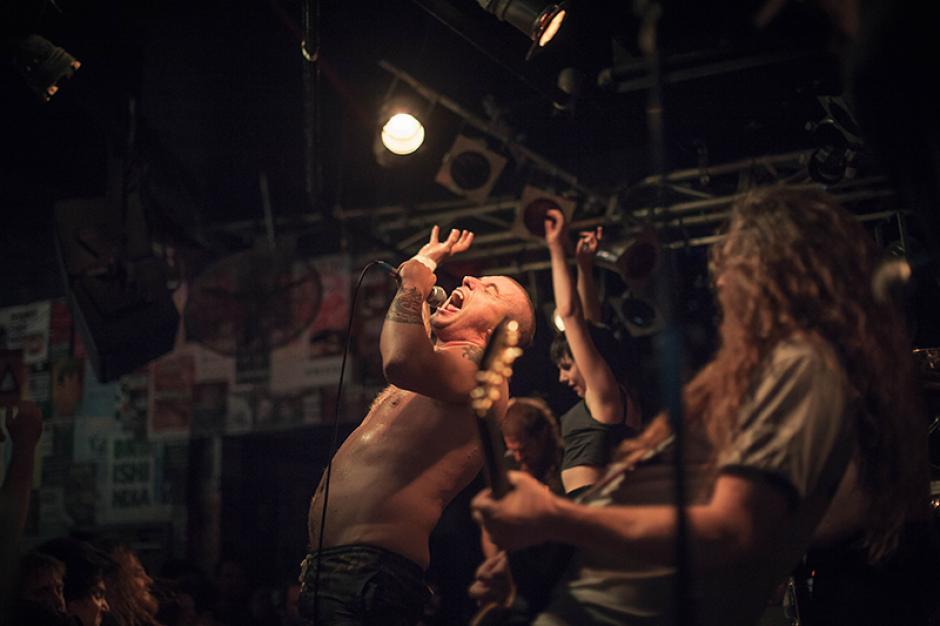 After emerging through the baptism of fire of the Melbourne metal scene, King Parrot have pillaged their way to international recognition in a short period since beginning in 2010. The band’s notoriety began with their hell-raising live show, full of energy, ferocity and hilarity, confronting and entertaining audiences, raising eyebrows and beer mugs alike. Drawing influence primarily from the thrash, grind, hardcore and punk scenes of the '80s and '90s, a new sound was created fusing those styles and attitudes with a fresh approach that encapsulates their aggression, humour and intensity seamlessly. Call me lazy, but that description was lifted straight from the band's own about section on Facebook. I hate trying to sum up an act and always thought the only people that are qualified enough to summarise what they do is the act themselves.

We talk about Australian music a lot, so does everyone... And only a few mention anything that exists outside of day to day Triple J play; genres that exist on the fringes or are considered to be too much or extreme are generally forgotten. We're making a real attempt to not overlook these acts because their contrbution to Australian music is just as significant or even more so than the some of the acts deemed palatable for play on Australian radio. King Parrot sell out venues, sell out tours, sell out merch, do bloody good music videos, have toured overseas multiple times and have a legion of dedicated followers. Regardless of the genre of music you align yourself with, if you are in anyway interested in Australian music give King Parrot some time in your day because the band and its members' contribution to this country's live music scene deserves it! 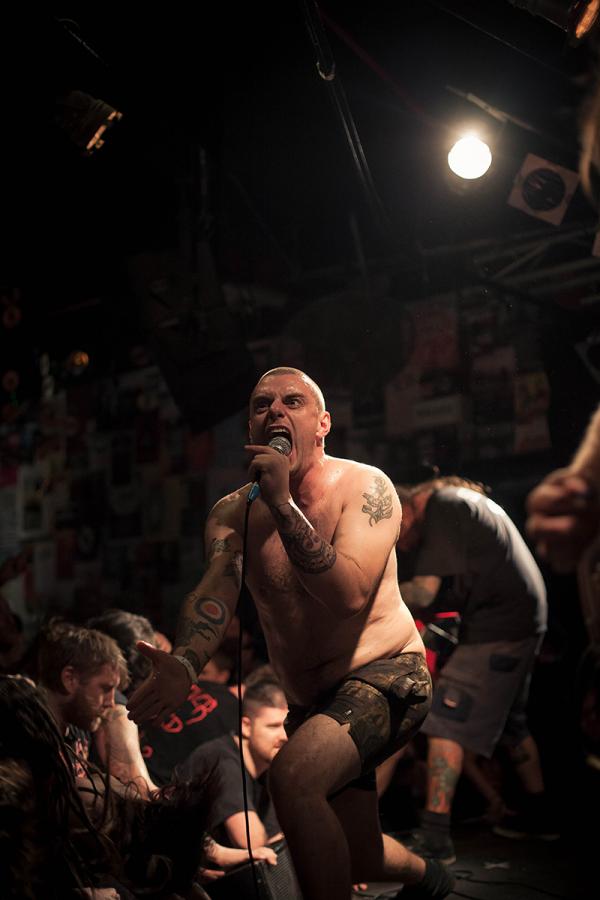 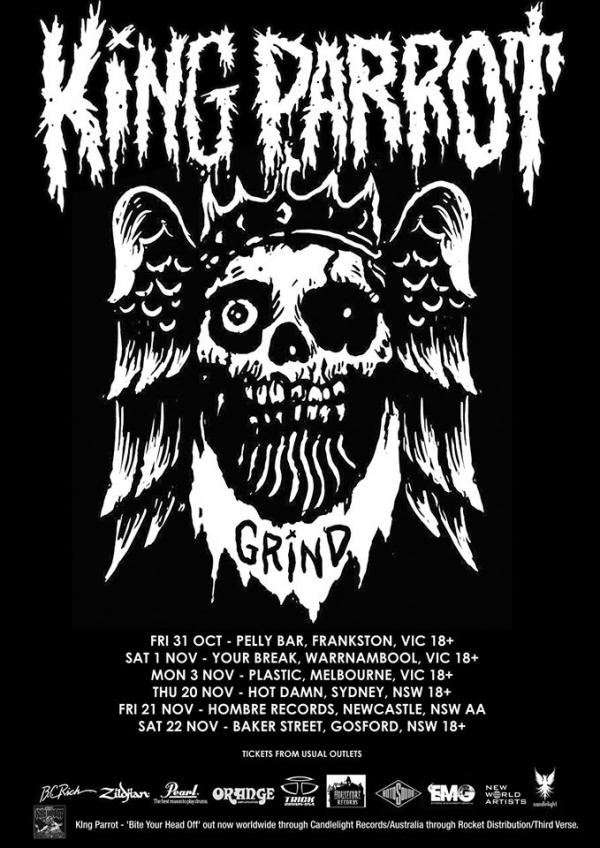 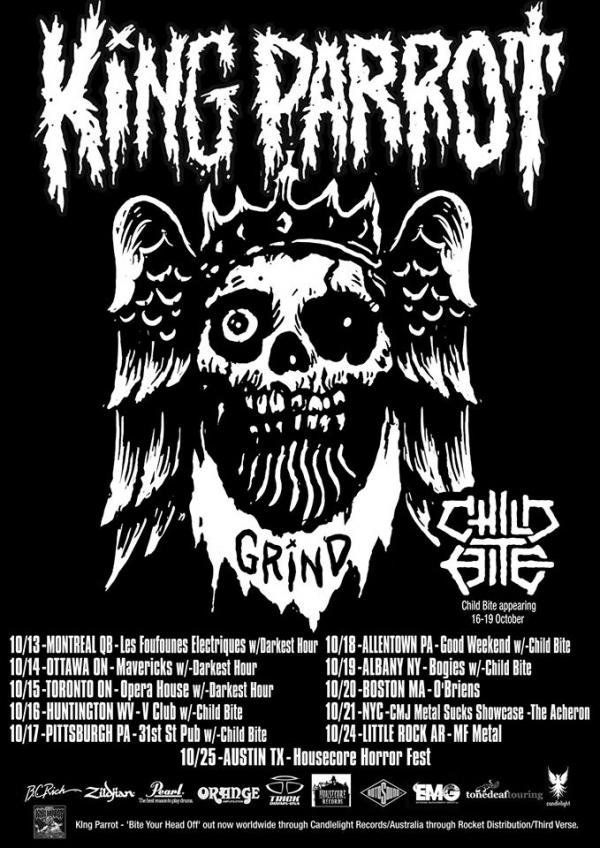 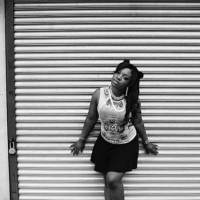 A Guide To Jersey Club With UNiiQU3Who better to get the lowdown on Jersey than from the queen herself. 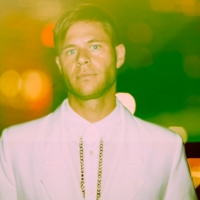