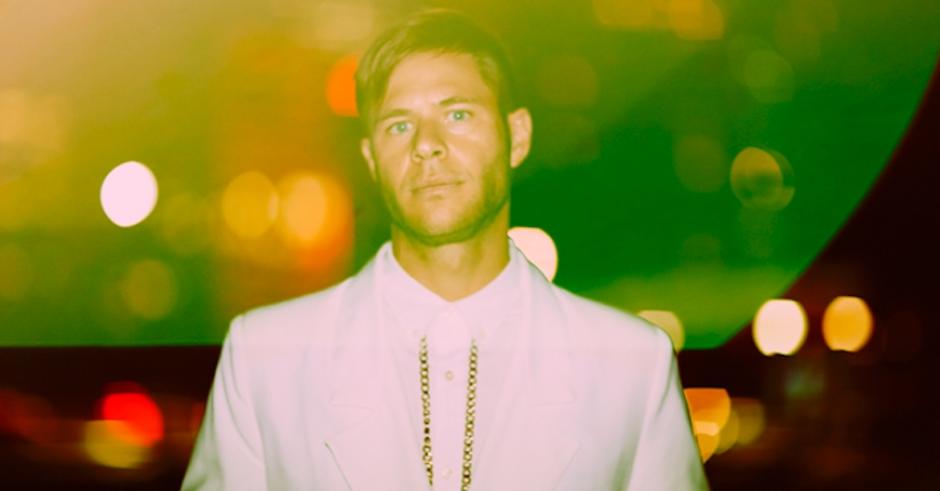 Sittingly nice and tightly somewhere between James Blake and The Kite String Tangle, Sydney producer/songwriter Billy Fox releases his debut seven-track mini-album Overboard on Wednesday 1 October. We were so taken with the single Mystery, we decided straight away we wanted to learn more. So we went some questions, and found out more. And now you can too:

I’m a producer based in Sydney. I write, produce and perform...the whole shebang, which is quite liberating for me as in the past most music I’ve been involved in has been co-writing and collaboration. It’s a good feeling.

I call it new age R&B. People have thrown in the electronica tag, because that’s a buzz term at the moment I suppose.

I have a nice little studio set up at home which is where it all happens. I usually start with a chord progression or compose a beat and build from there. Once you have the atmosphere of the song the rest falls into place. Simplicity is the key for me. As for lyrical content, I’m always listening in every interaction I have with people and jotting down ideas or things people say to use later as stimulus. Not during the conversation, because that would be weird. Always on the look out.

I surf heaps. And music.

You’ve caught me just at the end of a run of shows. We’re planning shows now to support the mini-album release heading in to summer, so we’ll let you know when they’re locked in. Or hit me up on Facebook or Twitter and you’ll be in the loop.

As I mentioned, I’m about to release a 7 track mini-album called Overboard which is out October 1. This will be pushed out through the end of the year then I’ll be touring that leading in to and over summer. I’ve been in the studio writing a bunch of brand new stuff too. I want to get as many songs finished by the start of 2015 so we can plan the next phase. Busy times. 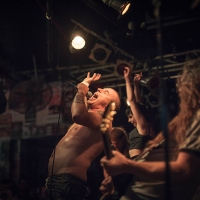 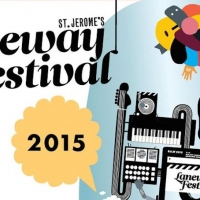 St. Jerome's Laneway Festival 2015We say it every year, but BEST ONE YET.
Shit we've done

With their Aussie tour on the horizon, Jackie O have some new free music f'ya.