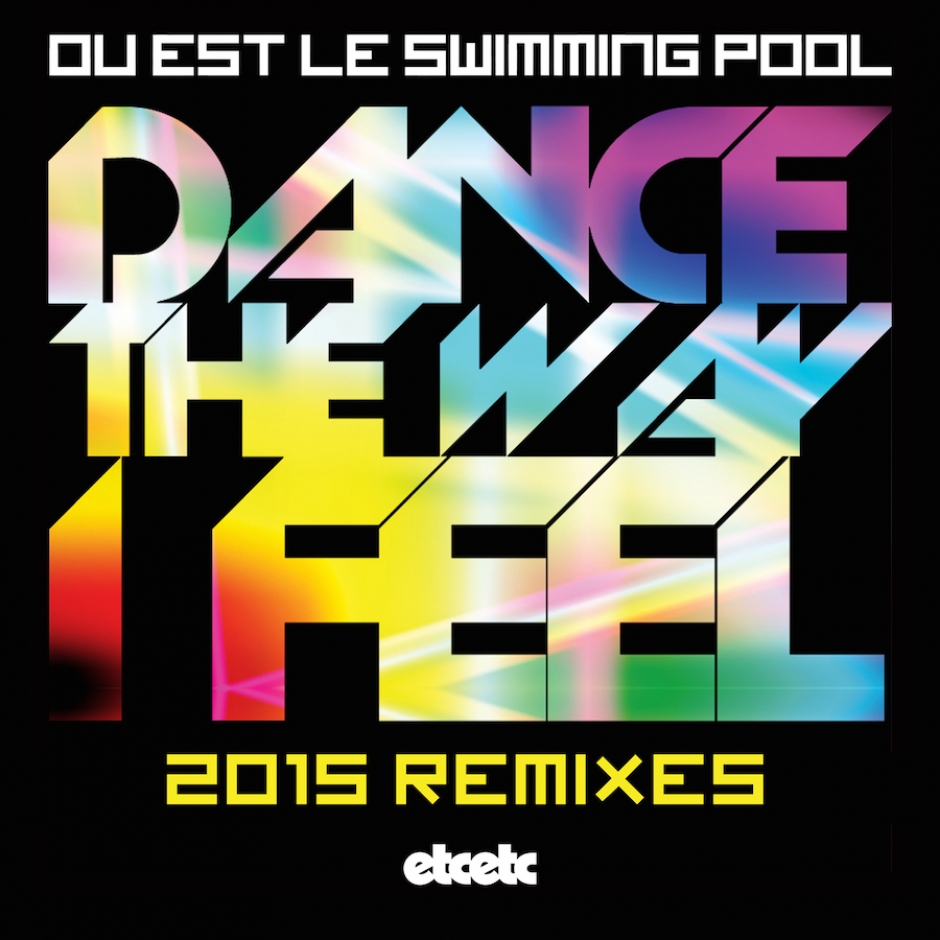 2009 banger Dance The Way I Feel by Ou Est Le Swimming Pool is getting something of a revival in 2015. It first started appearing when swagalicious beatsmith Paces started throwing his own little edit of the track into his live sets (listen HERE), and now it's coming out as a full remix package joined by disco lord Luke Million's effort, which premiered via the good folks at Acid Stag YESTERDAY, and this Set Mo remix we're fortunate enough to premiere today. For the young'uns out there, Ou Est Le Swimming Pool had a massive 2009/10 around the release of their debut album The Good Year, although a promising start was sadly cut short when lead singer Charles Haddon committed suicide following a performance at Pukkelpop.

His - and the group's - memory of course lives on, and we're fortuante to have three very diverse remixes of the tune to play with in 2015. Set Mo have been steadily releasing some killer housey tracks over the past year or so, including THIS recent remix of Cassian's Running, and this take on Dance The Way I Feel is another winner, taking a slightly deeper and darker route for awesome results: 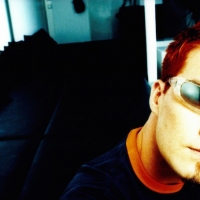 Darude's Other SongsWith all the hubbub around Sandstorm, it's easy to forget he's got plenty of bangers. 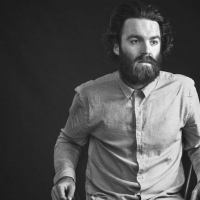 Tkay's debut EP confirms a breakout year, along with a killer video clip for her latest single.