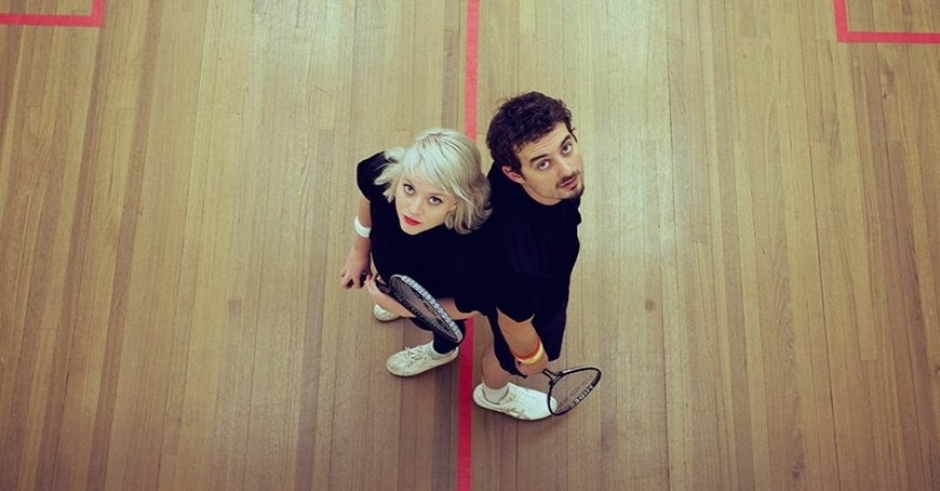 Cruising on glowing synths, gritty drum-machines, and stratospheric vocals, GL are a Melbourne duo who've recently signed to Sydney label Plastic World, with their debut self-titled EP out now. We got a quick rundown about the duo before its release, which features grooving single What Happened To Us, below:

We are Graeme Pogson (G) and Ella Thompson (L) from Melbourne. GL is our exploration of the birth of the '80s computer generation and post new wave apocalypse. We love electro-funk, disco, new wave and R&B... Hopefully some of this comes out in the music we make.

The first songs we wrote together (which are on our EP ) were some short ideas Greame had been hoarding on this MPC for years. I was really keen to make some songs out of them and we came up with something pretty quickly. We have played together for years but this was the first time we had written anything just the two of us. Graeme is a gun drummer by trade and I love how rhythmic his production is. There was something really exciting about immediacy of our initial songwriting process. Hopefully we can keep this feeling when we do a full-length album. I feel very lucky to make this music with a great mate.

What do you do outside of GL?

The first band we played in together was a Meters/Ann Peebles influenced soul band called The Single Malt Special in 2007. Since then we have been involved in a few groups like Dorsal Fins, Jackie Winter and I have a solo album I’m putting out next year too. 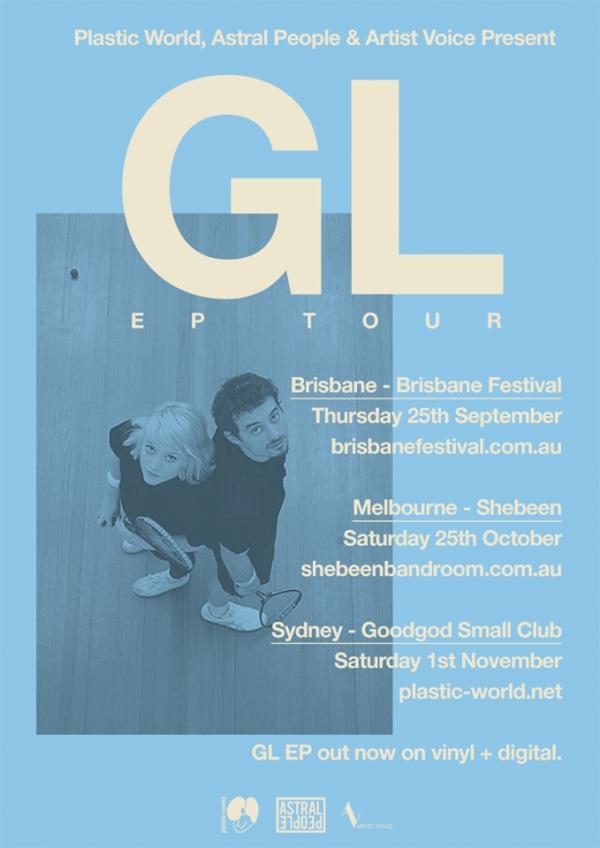 Hopefully play some more shows over summer and we plan to start making an album through the paddle pop months. 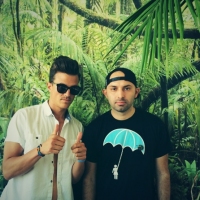 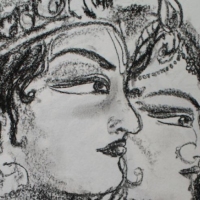 Drawing With Willow BeatsWe asked Willow Beats to hand-draw some answers to a few questions for us.
Shit we've done

A dreamy summertime ballad from Lost In Tundra.