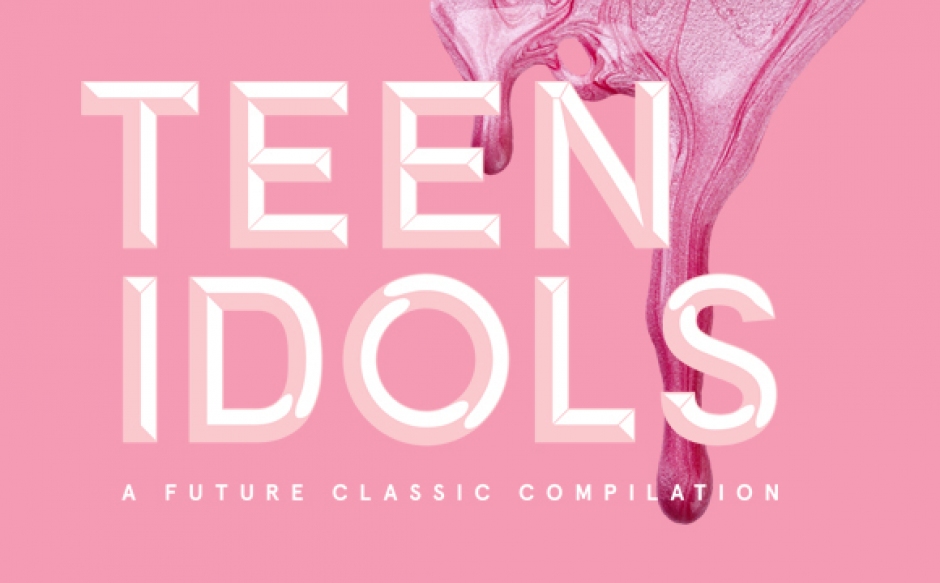 Future Classic have announced that they're putting out a compilation titled Teen Idols which is a snapshot of their releases in 2014. The full tracklist is listed below and will feature unreleased tracks from Hayden James, 123MRK, KOA and Touch Sensitive.

The title track off this compilation has just been released and it's house gem made by none other than bass strummer Touch Sensitive. Considering the length of time between each release it's always exciting when Touch Sensitive releases a new track. Featuring some heavily chopped vocals against a backbed of bass before breaking down into a well-canned drum beat it's comforting to have him back. The full compilation will be released 19 December. 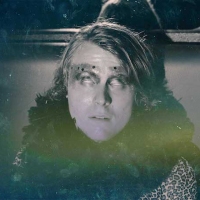 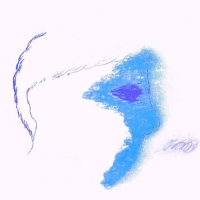 5 UNDER 500A few tunes with you might not know that we've been digging.
Shit we've done