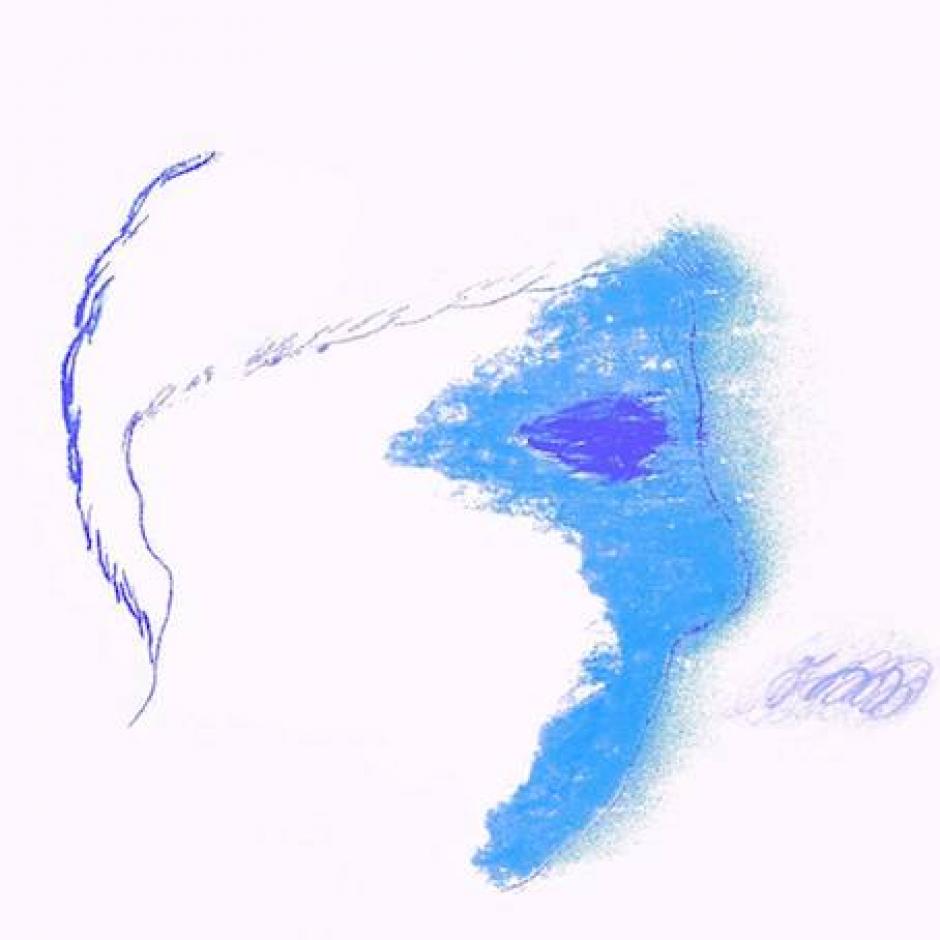 Deep Space Supergroop have been ticking over since early 2013 and their latest cut Shitmachi is by far their best. It's a slow-burning slice of progressive rock with some killer breakdowns and emotion infused lyricism. The track works away slowly at you, laboriously imbuing the atmosphere with an almost electric edge that builds continuously. Shitamachi drops away at a series of anti-climaxes before exploding in a heady rush of desire with vocals like, "Lost in the city in an endless night / I met you in a dream / I met you in a dream..." For a band with a very limited presence of Facebook something is definitely wrong because they've got something going on.

Sails - Call Us Out

Ambient, instrumental music has been coming our way a lot and it's something I've been digging. Sails' track Call Us Out came to me through via a compilation made by the label Skydreams. which is below. Call Us Out is a drum-based glitchy minefield full of warbling synth nuggets. And with nothing else to go off, where this artist will go I have no idea, but this track is a rad start point.

King Single hails from Newcastle and is a singer/songwriter with a drum machine that edges his music with an electronic feel. And the gentle strumming of the guitar mixed in with the steady drum beat also creates this summery feel. And the light summer breeze you get at the beach? That's King Single's pitched up vocals oozing across the sonic landscape. But this warm exterior has a dark interior as he sings, "I grew up with one mother / my father passed away before I was three / It's all just news to me." Which qualifies both King Single and this track as someone with substance who knows how to craft a song.

Setec's Haunted opens with an humourous crackly sample that states, '...and there's an expert, or at least he says he's an expert. Sitting in a little box, twiddingly a couple of knobs...he adjusts the balance according to his taste. Mind you he may know nothing about music.' Before a tribal drums starts and a reverb-lathered guitar cries out against an almost luxurious background. And that's before the soaring vocals come into place. Indeed, the skilful inter-weaving of soaring vocals over an instrumental background sees the instruments almost tingle with joy at hearing such a voice.

Following a similar ambient vein to some of the previous artists mentioned in this post, Broken Chip's White Plumes is created through a series of loops that harmonise beautifully together. There's no real beginning and end to this track which is what makes it stand out, you just feel present within this natural sonic landscape that ebbs and flows much like the wind. This track and the entire Cold Air EP is something to listen to whilst unwinding after a long day. 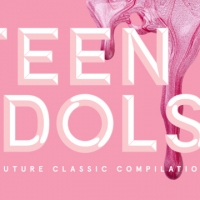 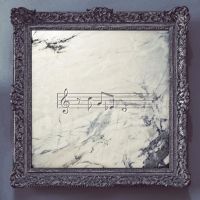