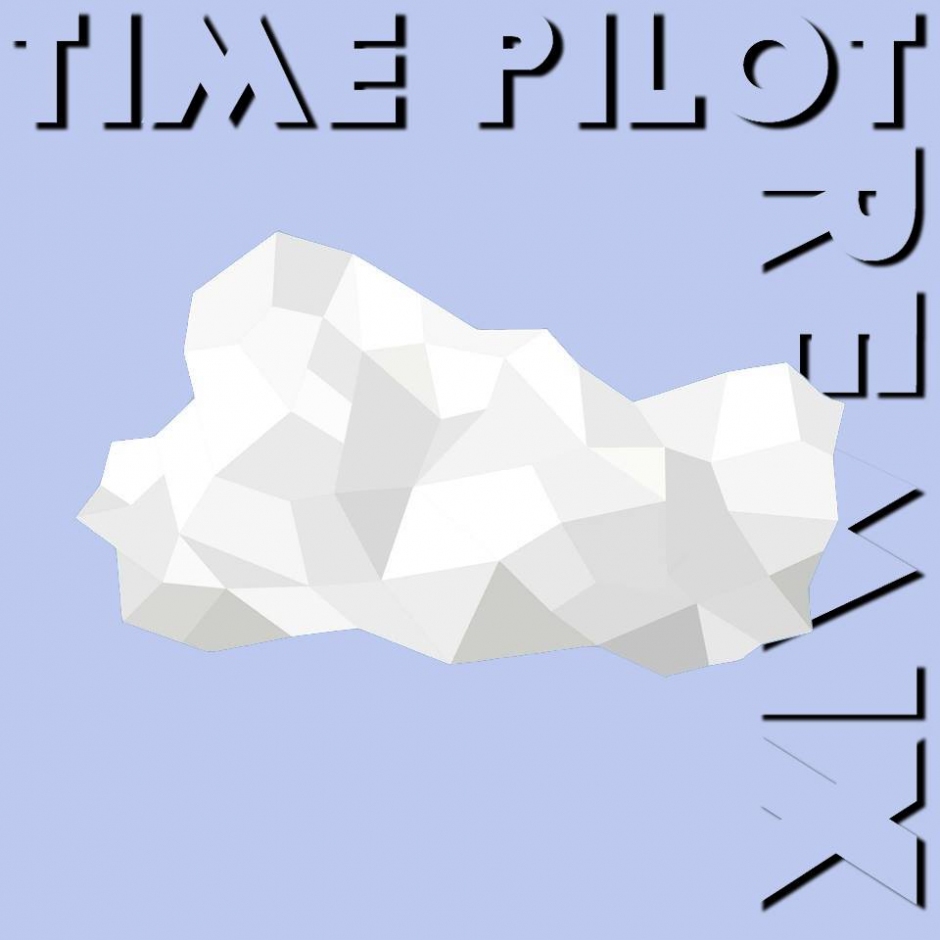 Perth producers Time Pilot had a really industrious 2014; edging their way into the contemporary Australian electronic music map with some promising originals, including a killer number, Vowel Play, on our Pilerats Records RAT PACK #2 Compilation, before ending the year with a big undertaking - a remix for Peking Duk & Safia's Take Me Over, that they very much nailed. Their studio work was matched only with their aptitude on the live circuit; as they tore apart the local stage at CIRCO Festival, and took on live sets at a number of WA club nights, with aplomb.

Time Pilot show no signs of slowing down in 2015, in fact they've hit the ground running, putting some work into Cloudplay, a warm, low-key offering from Sydney electronic instrumentalist Spirit Faces (TEEF Recordings), that Spirit Faces shared with us as a premiere on Pilerats last last year. Time Pilot imbue the lilting track with razory atmospherics and build in a tight and tense structure. While BUOY's vocals had a certain off-kilter whimsy in the original, Time Pilot really set those vocals off, lending them a sense of urgency. It's a great interpretation of the track on behalf of these young Perth talents: hear it for yourself below. There's 100 free downloads available via the Soundcloud. 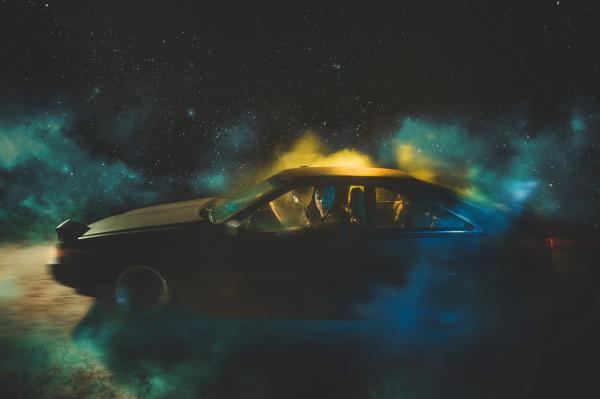 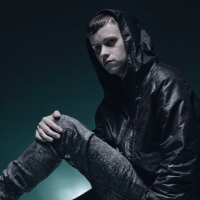 Interview: RustieRustie looks back on a huge 2014, and forwards to Laneway 2015.
Shit we've done