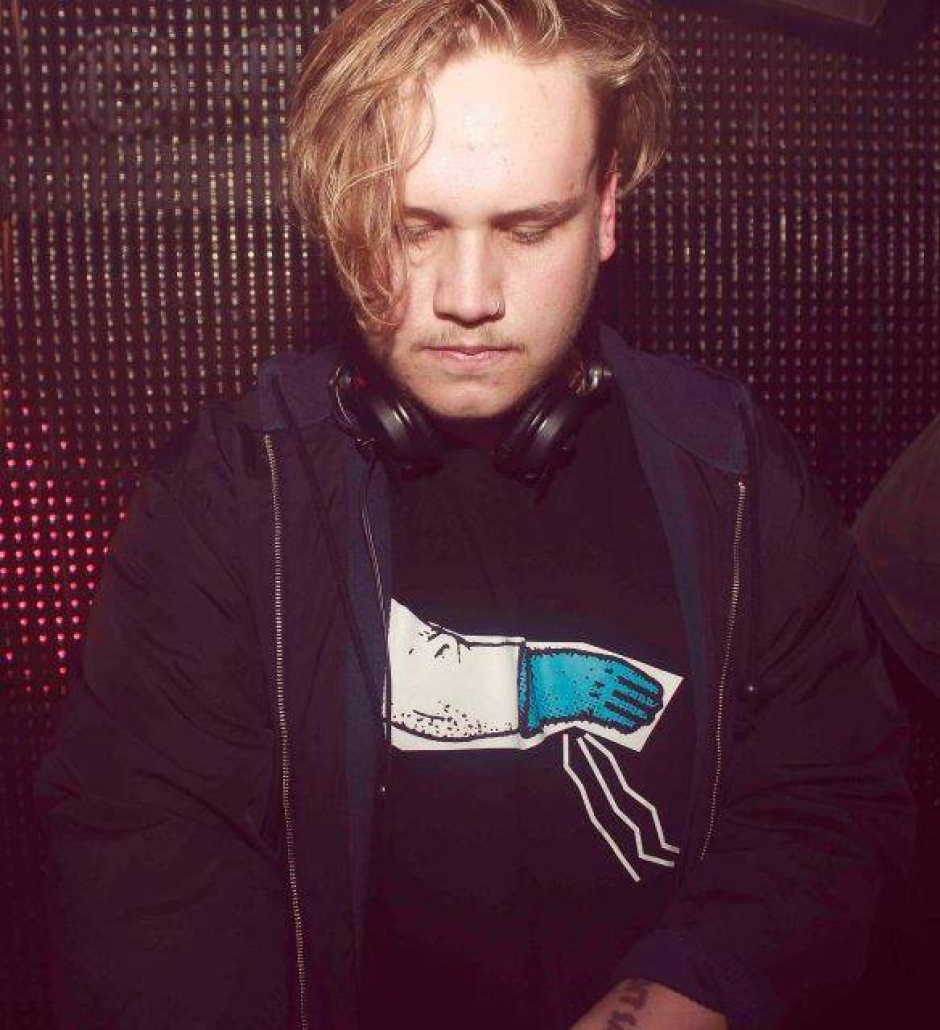 Lil BB Tomderson has been making waves like a veritable Moon Emoji across Australia recently with his bouncy as fuck remixes and originals, so I thought I'd sit down and have a chat with him about his new Jersey Club pack, what he's got planned for the future and whether he'd give me all of his old Dada clothes.

Congrats on your new Jersey Club pack bb. Can you tell me a little bit about your influences on this one?

Thank you! I've been channeling influences from the OG Jersey artists like Sliink, Mike Gip, HotRod and even people close to home like DEER. But I didn't want this to be heavy Jersey Club i guess, which is why I gave it that party element too for the clubs.

Probably a wise manuevour this late in the game, I love the hi-NRG and bouncy funness of Jersey but it probably will just go the way of Moombahton.. ie. fire everyone up in 2012 and then Diplo brings it back in 2014 haha

Yeah I agree. Hopefully it doesn't just die out forever and has a bit more time left in it.

Anything that is fun becomes nostalgic which means its remembered forever. I still regularly bump Balltimore stuff from 2007. Can you tell me a bit more about previous EPs and projects you've done at the ripe old age of 20?

As far as EP's go I've released one through Vicious Bitch in March this year.. it was a bass heavy 2 track EP which got some great support which I was stoked about. September last year I released a single 'BOUNCE' with Brisbane trap lord DJ Butcher which received some great feedback and some awesome support on the triple j unearthed charts. And apart from that I've done official remixes for Snakadaktal, Parachute Youth, Wax Wreckaz, Wednesday The Rat, Butterbox and Diamond Lights. I think thas everything haha.

Butcher once saw me DJ in a girls bathroom in a nightclub in Perth while there were people standing on the sinks dancing. He liked it. I've liked him ever since. I know you're a bit of a Mad Decent fanboy.What do you think about Katy Perry being the new resident Mad Decent thot?

I think it's cool. Like so much Mad Decent music is coming into the mainstream anyway via producers like Djemba Djemba. Katy is clearly an awesome artist and will only help to make the sound and scene for us younger producers bigger.

I mainly meant about she's riding dick which is probably why I'm a gossip and you're a producer.

Ohhhh, hahaha. Diplo's a boss he should be getting whoever he wants.

Can you explain what it is about Mad Decent that you like so much?

First off, Diplo is the king and the Number 1 taste-maker in the industry so of course I'm gonna follow his label. I also admire how they can cover so much music and still have so many dedicated followers who don't lose interest. Like they literally put out a huge trap record one week then the next they release the new chilled out Dawn Golden album.

Diplo is definitely the king of thirsty comments left on his instagram as well. Not to mention Mad Decent taking Riff Raff under their wing haha.

Yeah defs, I'm countin down the days til I'm flooded with thirsty messages and comments. And yeah, that was an odd move by them I think, I don't like Riff Raff that much tho.

I'm unsure if anyone *likes* Riff Raff. Not particularly an odd move though: a very clever one. He's a personality that is easily marketable and kids froth on him.

I meant more music wise. At the time of him being signed he didn't really fit in with any other artists on the label. But of course, they made it work haha. This is the hardest interview ever. It's good.

What is a club fashion you want to go away?

Are bindies still a thing?

I hate seeing 100 girls at the club in bindis and pastel coloured lipstick.

I feel like pastel coloured lipstick makes you look like a burns victim. Burns Victim Chic. But then again I am a 27 year old girl who buys little boys Dada jumpers and wears them to work.

Seriously, I used to wear so much Dada and Eminem clothing when I was like 8 or 9.

Do you still have it? Can I have it? The image of a lil wigga Tomderson is very cute.

Best interview ever. Who is someone from Australia you'd really like to work with?

I would love you to get Holly Valance as a vocalist.

I also learnt a whole lot from this collab I just finished with DEER, so theres a bunch of people I'd love to work with

DEER is the future of Australian music I feel. What a talented gentle giant. 6 month plans for Tomderson?

Yeah I agree. I can tell he's super flexible and will always be able to keep up with current trends etc. I just wanna get out my second EP, doing some interstate shows and continue to build my online following. I should hopefully have at least 6 or 7 new tracks online in the next 6 months. Keeping busy.

I respect a hard hustle in a boy, especially because I always keep on my grind. I think that's it. Any last words for the Pilerats bbs? 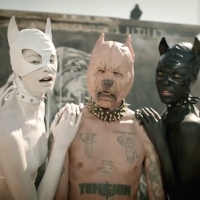 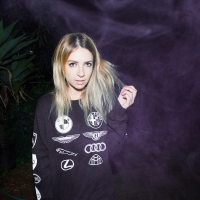 What You Get At The Wonderland Warehouse ProjectAlison Wonderland gives us the lowdown on her upcoming warehouse rave parties.
Shit we've done