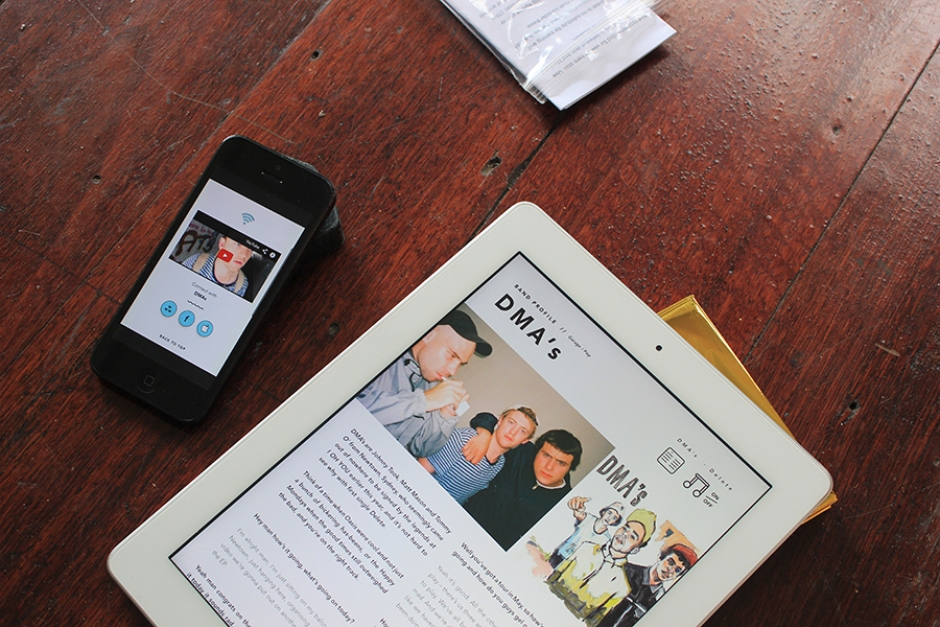 This excerpt has been taken from Issue 15 of Pilerats Magazine. To experience the full interactive feature download it HERE. 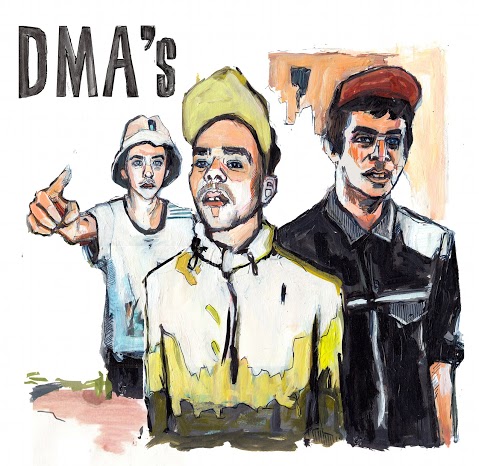 So how have the live shows been going, I know you’ve played one already right?

Yeah we did one a while ago because Johann (I OH YOU) wanted to see us play live to make sure we didn’t totally suck haha. There wasn’t many people there, but we’re doing one next week as well, I think, maybe, I dunno.

Well you’ve got a tour in May, so how’s rehearsing going and how do you guys gel on stage so far?

Yeah it’s good. All the other dudes we’ve got to play – there’s us three and then three other dudes to play. We’ve all been in bands for ages so it’s mad. And we’re all good friends, so it doesn’t feel like we haven’t played before. It feels like we’ve been doing it for a while.

How’s it been for you guys, I know you’ve been in bands for a long time and working on the DMA’s for a while now as well, but then at the start of the year I OH YOU signed you and all of a sudden you’ve got a single getting good radio play – how do you kinda roll with that?

We started off- we didn’t really plan anything it just kinda happened, which is mad. So I guess it’s been sorta quick, but it’s fun.

Do you get a bit nervous about it or is it more just putting stuff out there and see what happens?

We don’t really have that much in our bank account haha. But it’s gonna be cool.

And how’s it been working with Johann and the I OH YOU guys, we’re big fans over here.

A lot of people before Johann who do label stuff, we’d end up disagreeing on a lot of stuff. But with these dudes all their ideas are great, and we work well together.

Check the video teaser for Issue 15 below, and get DOWNLOADING.

And see the band live at one of the following:

Fri 23 May Melbourne | Shebeen – SOLD OUT 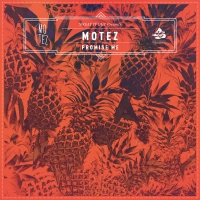 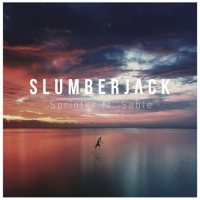 A pretty and perfect congruence of talent.