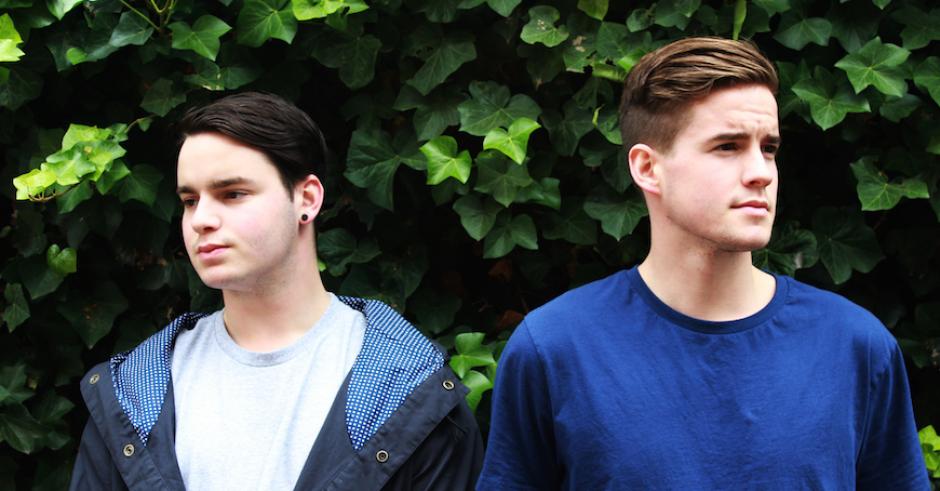 Two Can have been steadily making waves in 2014 with a stream of remixes and originals, dabbling in the realms of tropical chiltrap, with a production quality that extends far beyond their relatively young (producer) age. They also seem like very nice chaps. Stream they're latest release - a remix for American producer and lord of the summer time Viceroy, and get to know Two Can a little better.

Tell us about about yourselves:

Hey guys, Oscar and Myles from Two Can here. First and foremost, we are brothers from Melbourne, Australia, living on Chapel Street amongst an array of cafés, bars and shops. Our musical background and influences are wide-ranging and we like to think that this shows in some of our music. We had both been dabbling in music production before taking on Two Can, creating more EDM-inspired works, which we released under a different name. This was fun, however we wanted to explore other types of music. Therefore, we decided to start Two Can early this year, putting out a few tunes for free download including a remix of Flume's Sleepless and an original, Shotgun.

The music writing process usually starts with a stroll down to the local coffee dealers in search of the largest cup we can find. We then trowel through Soundcloud and listen to what’s new in our Soundcloud stream. This we feel inspires us for the day of producing ahead. Most of our songs we write together, bouncing ideas back and forth with two takes of the same project up and running on Ableton Live. Our projects are usually pretty simple, starting with either chords or percussion and working our way up from there. Having both of us working simultaneously, we feel, gives us the broadest possible horizon in terms of coming up with new ideas.

What do you do outside of Two Can?

This winter that’s just passed gave us the chance to spend a bit of time in the snow skiing and snow boarding which is one of our favorite things to do outside of music. However, we are just as excited for the upcoming summer in Australia and the chance to head down to the beach and work up a tan.

I’m not even sure if we are meant to be saying anything on this matter until later on this month, however we have a few shows coming up around Australia, so stay tuned! One we can mention, is the Metric Halloween Party in Perth on October 31 (details HERE). Also, we will be alongside many great names playing at Your Paradise in Fiji (details HERE), which we can’t wait for! We are also working alongside The Agency Group on a few dates in Northern America, which we are hoping will take place early next year.

Besides some upcoming shows, we have a ton of music in store, which we are waiting to release. Some of which will be for free download and some, which will not, including an EP in the works. We cannot wait to share these with you guys and we hope to have your support!

Currently our music is predominantly found on Soundcloud and YouTube, however as the year goes on we would love to see ourselves on the radio and on various other platforms. Thanks for having us guys! Stay tuned for what’s to come. 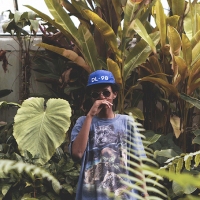 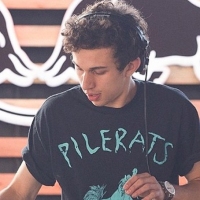 Tropical Bangers With Young Franco5 of the best with the most troppo dude we know - Young Franco.
Shit we've done