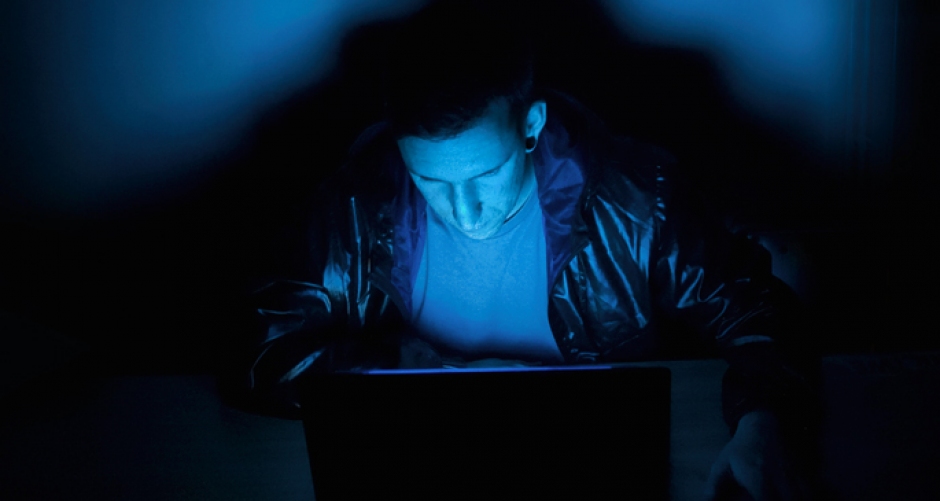 London-based electronic collective Night Slugs lead the charge when it comes to imaginative, futuristic music for dancefloors (L-Vis 1990, Lil Silva, Kelela, Jam City, Helix). One of their biggest early label stars was producer Philip Gamble, known to most as Girl Unit, who came through with some catchy anthems – Wut and Double Take that paved the way for Night Slugs’ future success as a label.

Gamble’s new project, Hysterics, engineered by Gamble in order to explore a more stripped back sound that veers even further into industrial territory, emerged a couple of years back, when Hysterics released a three-tracker 12” on Night Slugs’ Club Constructions compilation series. Gamble has announced a new Hysterics EP (also on Night Slugs), in the form of a self-titled 12”, set for release for February 3. We’ve already had a taste of it via Club Life, released last week, a firmly percussive-driven track, and now comes Empty, a more chilled, groove-laden offering. Think of Empty as the perfect “post-club therapy when you’re driving home with your ears still ringing”, offered the producer to FADER.

One for those who like to dwell in the club’s danker corners. This mix Hysterics did for Dummy Mag a while back is recommended listening for anyone wanting to submerse themselves in Hysterics.

Stream Club Life below, and take a look at the 12” artwork for the EP, then head over to FADER to hear the premiere of Empty. 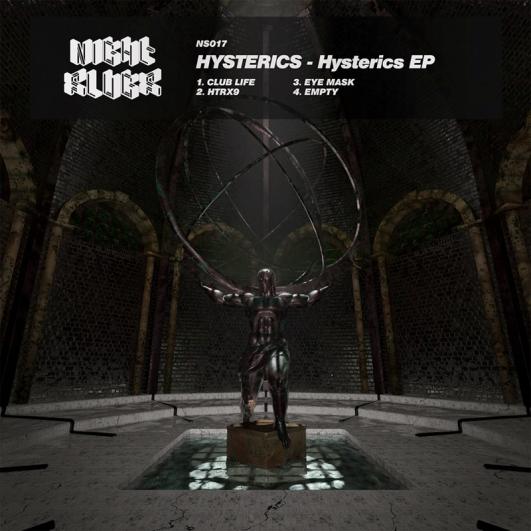 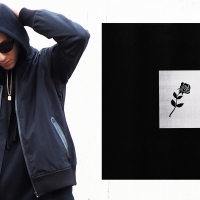 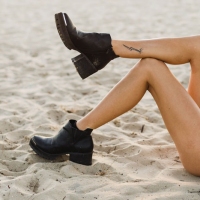