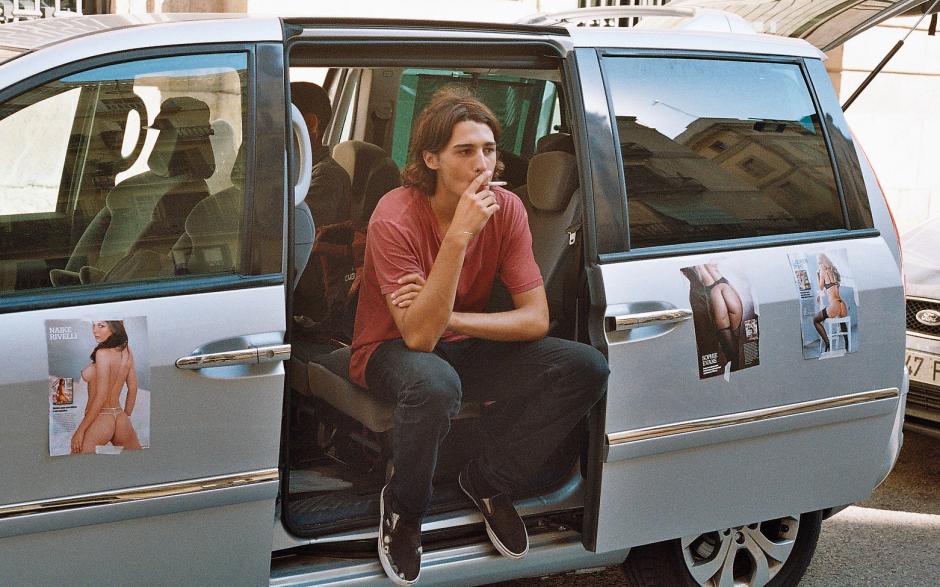 Arm yourself with this guide for righteous feels when you see people out this weekend forking over $50s at the door for last-minute gig kicks and indulging in pricy yet unsatisfying thrills.

BETTER OFF AT LONE

The legends at Red Bull Music Academy have been treating Perth club music lovers with some of the most influential musicians from around the world, recently throwing free parties featuring DJ Mitsu and DJ Godfather. Up tonight is electronic music producer, Lone. With impressive releases on the highly revered Ninja Tune and Warp and over 100 tracks released through R&S records, it’s safe to say Lone is no amateur! Setting the mood is a local line up to be reckoned with: Boost Man Hero, Ben Taaffe and Lengman DJs. – Jack Burton

A new sunset warm-up for the weekend, in the vein of the free Friday vibes at Rhythmatism. Expect nothing but music gold, care of selectors Ben Taaffe, Jason Burton, Rok Riley and Kabir Ramasary. This antique-filled, exposed-brick bar is a low-key venue in the heart of Northbridge that aims to be hidden from the larger crowds, and features an impressive food menu and diverse range of cocktails, wines and beers. – Jack Burton

Local radio heroes RTRFM have been hijackin’ the State Theatre Centre Courtyard for the past month or so with pop up bar The Courtyard Club. They’ve set up a nice little wine/beer set up happening, and there’s a bunch of tables to chill at. Head down after work to hear RTRFM’s Friday afternoon proggramme Drivetime broadcast live, chased up by a set from indie rockers Red Jezebel, with DJ Dayvid Clark, from RTRFM show Siamese Dream, selecting ‘til 8pm. At which point you can let yourself loose for your Friday night.

Perth garage rock girls (and boy drummer) Dianas are releasing their first single from their upcoming album. Head down to hear their heavenly harmonies and sassy guitar work. They’re supported by dream-pop ooutfit Silver Hills, as well as the experimental leanings of Erasers. You’ll dig the Dianas if you like the dark pop of Cults, Warpaint, or Best Coast. 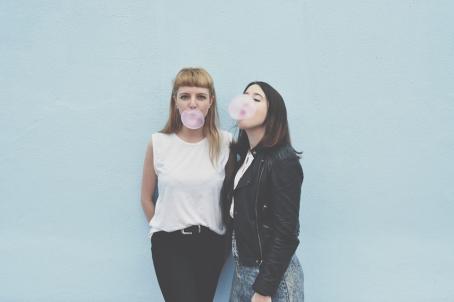 If you’ve ever fancied yourself capable of going Gael García Bernal in The Motorcycle Diaries, head to Nevermind Adventures’ Adventure Expo. As well as all the information you ever wanted (or needed) to know about adventure motorcycling, there’s live music, prizes, a bar (with drinks!), food and a collection of great Go-Pro adventure films will be screening.

ITS NOT FANCY, BUT ITS CHEAP

The Oulala pop up open air cinema is a summer-only affair – last year they screened only French language films, but this year the program has expanded to showcase films from around the world. Sat Nov 29 is opening night, and Italy is up (films from India, France, China and Brazil also on the cards later in the season). Bring a pizza /picnic from 6.30pm - Italian music will be cranking - with movies kicking off at 7.30pm. Drinks available to buy.

Here’s one for the WA down south crew: Australia’s leading Ironmen and Ironwomen are flying into Western Australia from their homes all over Australia hungry for a spot on the podium at the Kellogg’s Nutri-Grain Ironman Series. You’ll be excited to learn that there’s a Nutri-Grain “Octopus Tent” for autograph signings and free giveaways. Even if you’re not majorly into watching superhumans smashing their buff bods through the surf, you’re sure to get a free sample-sized box of Nutri-Grain out of this, at the very least.

CHRISTMAS SHIT IN THE CITY

And here’s one we told you about last week, that you can still get involved with this weekend:

Everyone loves markets, everyone loves the beach, put those two things together and add booze, and he-llo, Saturday sundowner choice option or what. This summer markets staple kicks off this weekend – once the sun goes down, they light up the cliff with fluoros at 7pm, and it looks pretty awesome. Epic outdoor food market with 30 + stalls of nosh from around the world, a pop-up bar, live music, and an ocean that’s free for paddling in.

Bathers Beach, between The Fishing Boat Harbour and the Round House (off Mews Road), Fremantle, Saturdays, 5pm - 9pm. 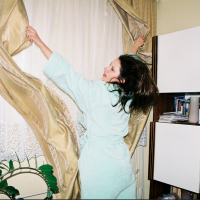 No Money WeekendWelcome to your $0 weekend. 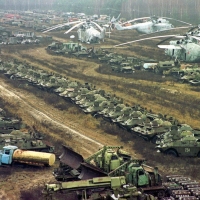 Dystopia: Chernobyl A haunting but beautiful look into the remains of Chernobyl twenty-eight years after the nuclear disaster.
Shit we've done