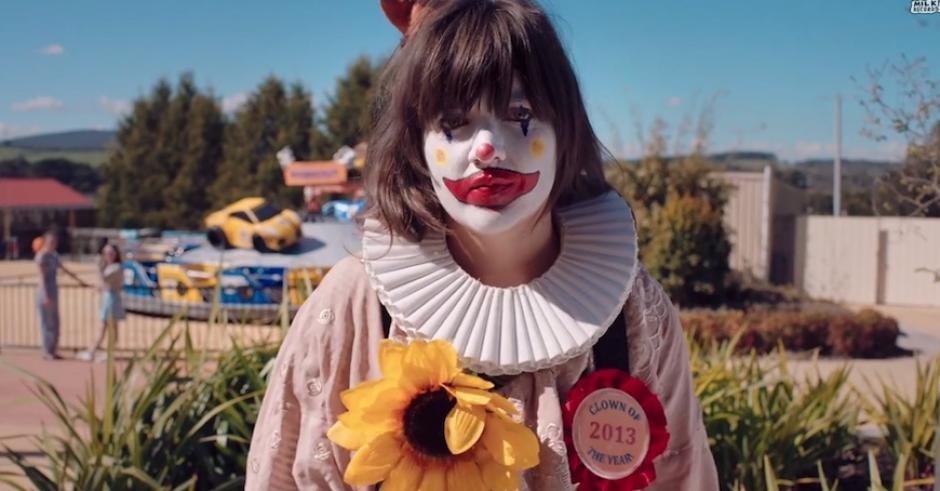 After having a truly breakthrough year in 2014, Melbourne rocker Courtney Barnett has announced details for her highly anticipated debut album, with the absolute killer title: Sometimes I Sit And Think, And Sometimes I Just Sit. The first single to be lifted from the album is Pedestrian At Best, which following a radio premiere via BBC1 and Zane Lowe this morning, gets the second sad clown story of the week. The album will be released in Australia on Friday 20 March via Milk! Records/Remote Control Records, and follows her recent appearance in the 2014 Hottest 100 with Pickles From The Jar. Pre-order the album HERE, check out the clip for Pedestrian At Best below, and catch Courtney Barnett live at this weekend and next's St Jerome's Laneway Festivals. 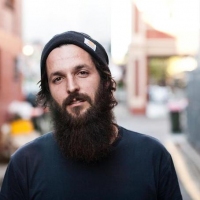 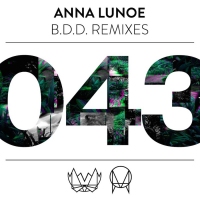 The Troye Sivan express charges on with his debut EP, TRXYE, out now.