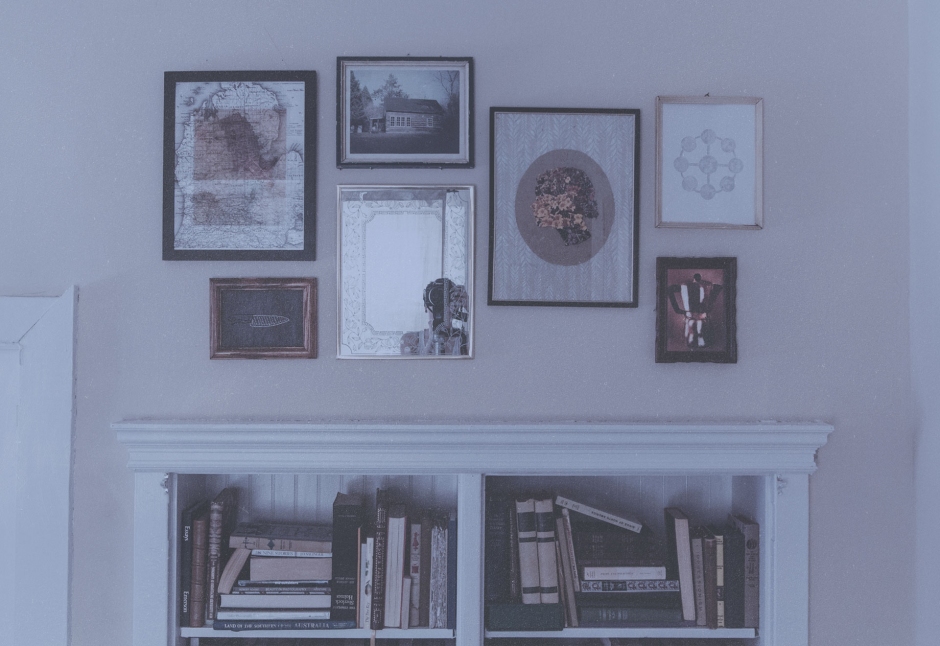 La Dispute are known as a heavy and emotive post-hardcore band. You either scream your soul out along with them or dismiss them as being “too angst-y”. But with their third full-length album, Rooms Of The House, La Dispute have raised the bar of the post-hardcore genre, and in doing so have left very little room for criticism. Work for Rooms... began in the woodlands of Michigan’s Upper Peninsula, where the band retreated to a hidden cabin and formed their own creative nook, pouring themselves over writing the record. The solitude appears to have worked wonders for the group.

Rooms Of The House begins as a story about a fictional couple. As the album proceeds it becomes a sweeping description about the history of common spaces and the history of sentimental objects. Essentially, the album is a narrative about the meaning of objects and places and how they are appropriated as relationships change and dissolves. They leave the listener to questions - Where does love go after it dies? Who lived in the room before you? What memories did they share here before they packed up and left?

Three albums in and La Dispute still stay true to the band’s signature sound, but with a dash more pop. There are even a few tracks that have a Radiohead - In Rainbows vibe to them. The lyrics are poetry and come across as spoken word. Jordan Dreyer sings with his emotions on his sleeves, as if he is bleeding out in front of you and wants to tell you about all the pain and love he feels. I guess this is what gives the album an ominous vibe.

Rooms... sounds like it was recorded live but without the fuzzy noise and disorder; La Dispute have begun to control and refine the emotive outbursts, leaving the album sounding tighter and more melodic. The band goes from gentle guitar melodies and a light beat into honest, emotive heavy eruptions; exactly how our human emotions work. From the combination of the lyrics and melody, La Dispute is able to activate your memories and control how you feel. By the end of it you’re feeling emotionally exhausted and bare.

In this writer’s humble opinion, Rooms... is La Dispute’s most impressive work to date. It is a gorgeous piece of art that moves your emotions along as the melodies progress. You’re forced to look at your own relationships. It calls us to think about our spaces and our interaction with the objects within our spaces. It’s honest, and raw, and leaves you feeling sentimental. It is evident the Rooms Of The House album has helped La Dispute find and perfect their musical identity. Even if you have written La Dispute off as too emotive in the past, do yourself a favor and give this album a listen, I’m sure you’re opinion will be changed.

Grab a copy of Rooms Of The House for yourself HERE, or via the group's WEBSITE. They're also on tour in Australia soon, check HERE for all the dates/tickets. 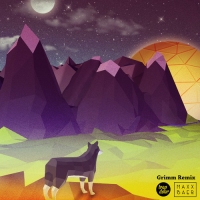 Friday Freebie - Maxx Baer - Caprisun (Grimm Remix)Grimm is quickly establishing himself as a producer to watch. 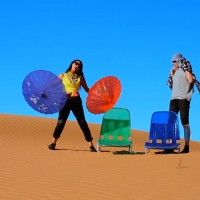