Melbourne’s most progressive music and arts festival - a place for creativity to be absorbed and celebrated - Sugar Mountain will take place in its fourth year on Saturday 24 January, 2015 at a brand new, inner-city location – VCA (Victorian College of the Arts). After three successive years at The Forum, starting with the inaugural festival in 2011, the event organisers - Tig Huggins, Pete Keen, Brett Louis and Nicci Reid - partnered with Melbourne’s Mushroom Group in order to realise their grand vision and 18 months in the making Sugar Mountain returns with a - put simply - stellar lineup of music and visual artists that has us on the west coast scouring plane ticket prices.

We'll get straight into the lineup before pouring over the rest of the event's awesome plans for epic change:

And now for the rest of the good oil - Sugar Mountain will be the first event of its kind to be held at VCA, which also means the festival becomes a five-stage affair (three outdoor and two indoor), with the main stage sitting at the end of a closed Dodds St, and the Sturt St carpark and Margaret Lawrence Gallery courtyard also being utilised. VCA’s Space 28 and Studio 45 will be home to some of the festival’s indoor offerings.

In addition to music and art, Sugar Mountain has teamed up with notable Melbourne restaurants and bars to whet your appetite. Check back in coming months as the names and specific details are unveiled.

Tickets go on sale 9am local time, Mon 20 Oct – get in quick to grab a limited early bird ticket before prices go up. Head to their WEBSITE for more info. 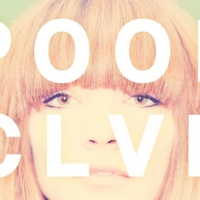 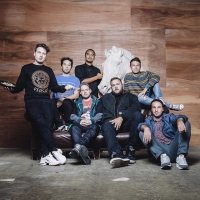