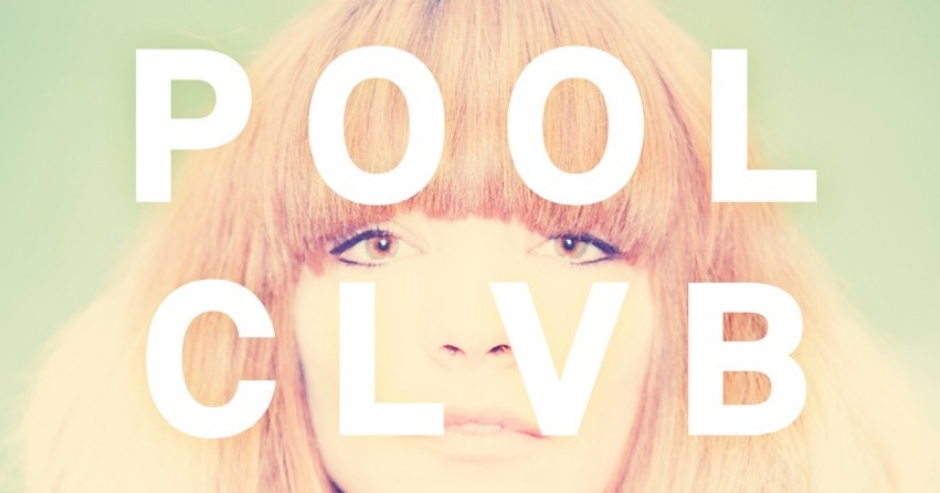 With plenty of support from some of this country's (/the world's) biggest players in house music - Motez, RUFUS, Nicky Night Time, Golden Features - POOLCVB's guest list is getting longer and the party vibes are on the up and up. Most recently we premiered their killer remix of Tube & Berger's Come On Now feat. Juliet Sikora (listen HERE), and over teh weekend they dropped their debut single - Here You're Mine feat. Erin Marshall. The singer delivers plenty of warm, loved-up house vibes in the vocal realm, to go with the hands-in-the-air poolside house vibes from POOLCLVB. It features on the recent Ministry Of Sound House Sessions 2014 compilation, mixed by a couple of Aussie house heroes in Danny T and Accademy, and it's out officially via etcetc October 31.

Read who else is killing it in Aussie house HERE. 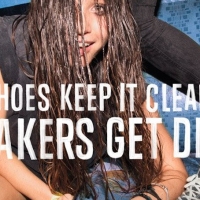 Converse: Sneakers WouldConverse celebrate the FA14 Allstar collection by answering the question: What would sneakers do? 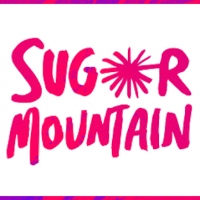