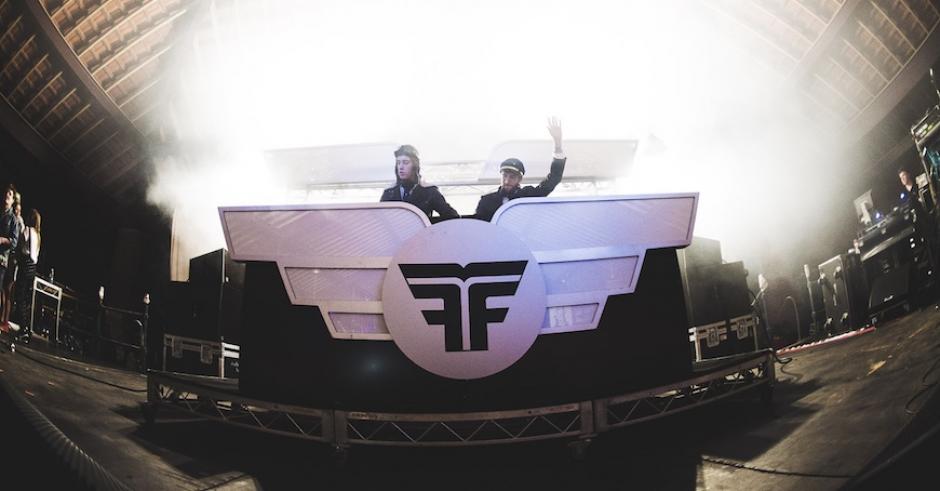 The 17th edition of the Red Bull Music Academy takes place in Paris this October/November, and the applications phase for the annual event are now open until March 4, and to mark the occasion RBMA Australia are taking over the legendary Studios 301 in Sydney for a week of lectures, parties, radio broadcasts and artist collaborations. From February 2-6 future applicants will be invited to attend lectures and info sessions led by such luminaries as Warp Records’ Mark Pritchard, who will be providing budding producers with all the tools necessary to apply for this year’s event in Paris.

It kicks off Monday 2 February with an invite-only info session hosted by Goodgod Small Club’s own Jimmy Sing, alongside Red Bull Music Academy Tokyo alumni Lewis Cancut, Summer Disbray and Mark Maxwell, all providing an insight into the inner workings of the Academy. Wednesday 3 February then sees Sydney duo Flight Facilities handed the keys to the kingdom, curating a full day to indulge in some studio downtime, before hosting an FBi Radio takeover, with the Sydney-based station broadcasting live from the studio courtyard party, which will feature DJ sets from Hugo and Jimmy, plus Touch Sensitive, DREEMS and more TBA from 3pm-6pm.

The remainder of the program will feature Seekae in session, Charles Murdoch flying in to take residence for the full week and more. Keep an eye on the RBMA FACEBOOK for more info on lectures and workshops.

For a snapshot of some of the output from the global Red Bull Music Academy events, check out Various Assets – Not For Sale - a compilation released today as a free download featuring 35 solo and collaborative tracks produced by participants at 2014’s Academy in Tokyo. You can download it for free, or just head along to the incredibly rad-looking interactive PLAYER, which looks like this (yep, you move the hand around to put discs in the CDJ): 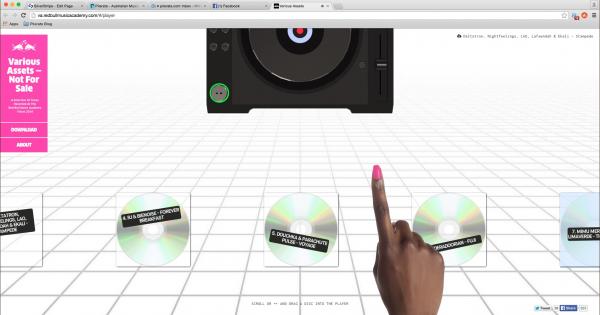 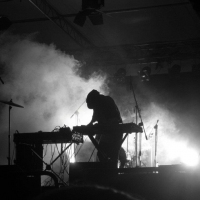 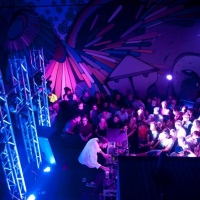 10/10 Would Listen: Next HypeNext Hype-man Gurvin Dhillon selects a deluxe dancefloor playlist ahead of 'the Summer of Next Hype'.
Shit we've done