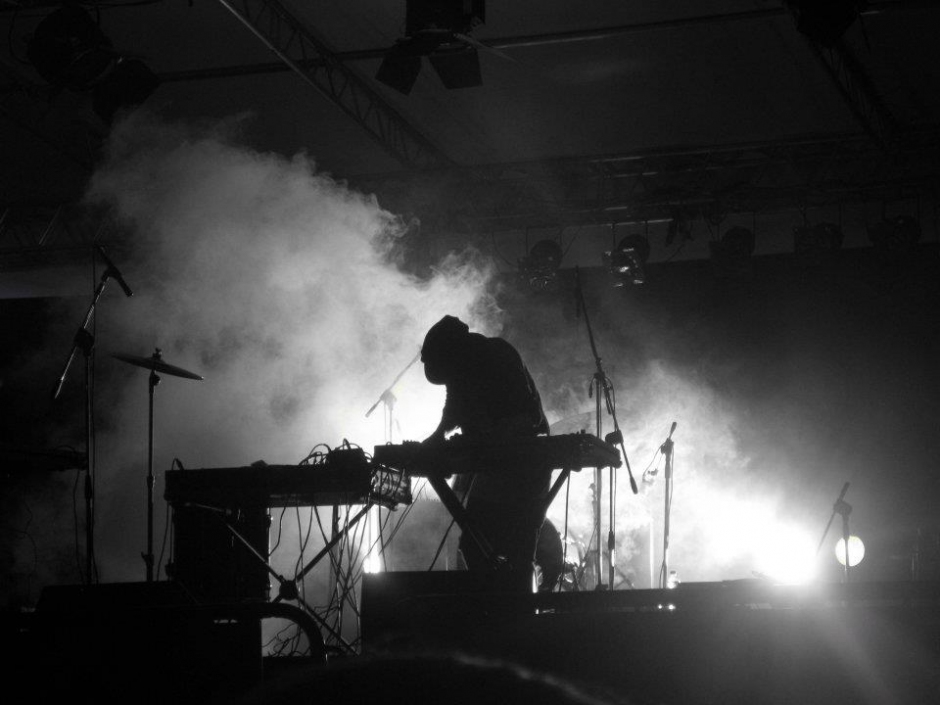 We'll say it once and once only. Nah, we'll actually in all likelihood say it again in fifty subsequent related posts: y'all need to get your ears around New York cloud producer / genre-bender-extraordinaire Celestial Trax. We knew this dude was special from the moment we first heard his seriously dope track Illuminate on one of the best compilations of future-forward club that came out last year, The Astral Plane's Heterotopia. 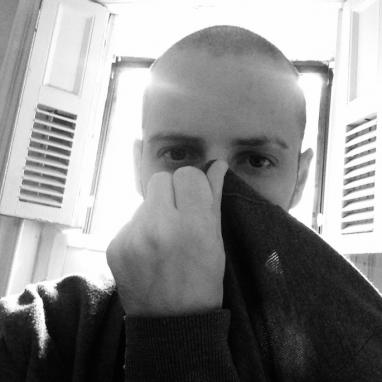 "I definitely approach music from more of a song perspective and try to project emotion and atmosphere rather than just doing club bangers," Celestial Trax told MixMag a little while ago. Yesterday, he issued an EP - his second after early 2014's Paroxysm. Entitled Tonicity EP, it's a cloud rap fan's dream, a murky, but energetic blur of experimental grime, Jersey and hip hop, in tune with the work of artists such as Australia's Galtier or Air Max 97, or South London's Visionist. Bay Area rap duo Main Attrakionz lend their main man, Squadda B, to the cause for Swallowing Smoke (Fuck the World), and Main Attrakionz collaborator Tynethys is also on board. Sicker than your average.

Stream it below, and get lost in the Celestial Trax kaleidescope via his SOUNDCLOUD. His FACT Mix bangs. 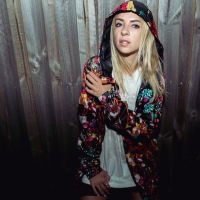 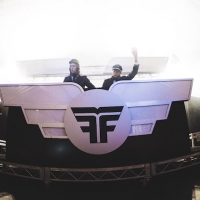