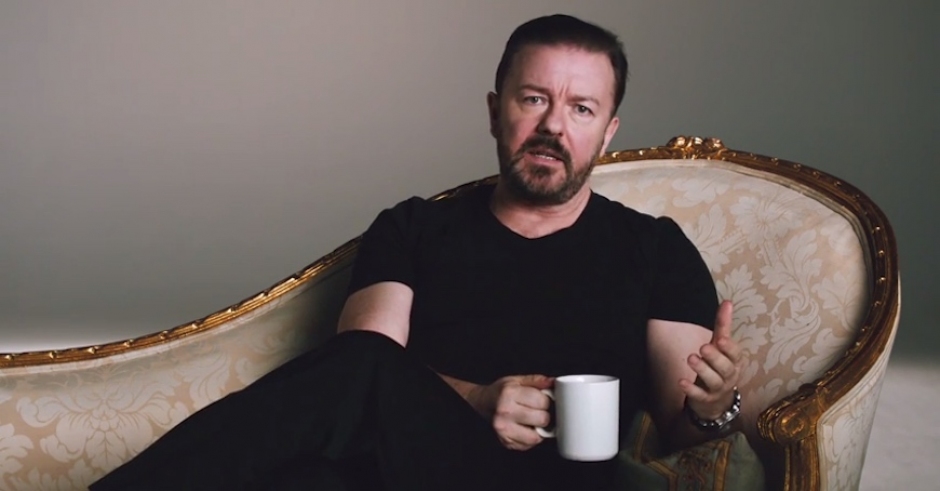 As someone who worked in video shops for the better part of 10 years, after basically living in them as a child, it's been pretty sad to watch the slow and steady collapse of the local video shop. Gone are the days of arguing with the managers about your $3 late fee, hanging out as a kid in the horror section looking at all the naughty covers, flicking through the arthouse section for movies to watch simply to impress your mates with indie film cred, getting stoner film recommendations from the clearly high video store clerk, renting DVDs that always stopped suddenly up at the climax of a film, and paying probably a little too much for a bag of maltesers. Yeah some of these sounds crap, and probably didn't help the cause, but it was all part of the experience. And in Australia at least, piracy has been a huge part of that experience falling down.

But really who can blame you for pirating? When all your friends are talking about the latest series of Game Of Thrones while you patiently wait for the DVD release in six months time, why shouldn't you just get it now? Americans have had the opportunity to do so for years now, but they've also been able to do it legally through subscription services like Netflix and Video On Demand. Getting TV shows and movies as they're released, or not long after. It's been a fair-enough argument for downloading movies and TV shows down under for a long time now, but one that will soon become obsolete with the arrival (finally) of Netflix to Australian shores. And who better to announce this fact than comedy legend Ricky Gervais, in this video also spruiking a pretty sweet deal if you're with Optus or keen to join up.

If anyone's going to announce Netflix to Australia, we're happy for it to be Ricky Gervais: 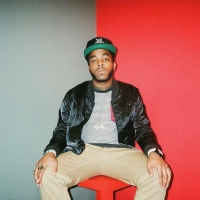 DJ Sliink Aus' TourThe Jersey Club king is bringing the booty down under. 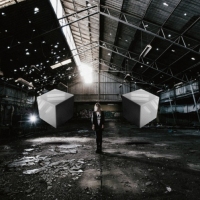 Wonderland Warehouse ProjectAlison Wonderland's bringing the rave to a warehouse near you this May.
Shit we've done